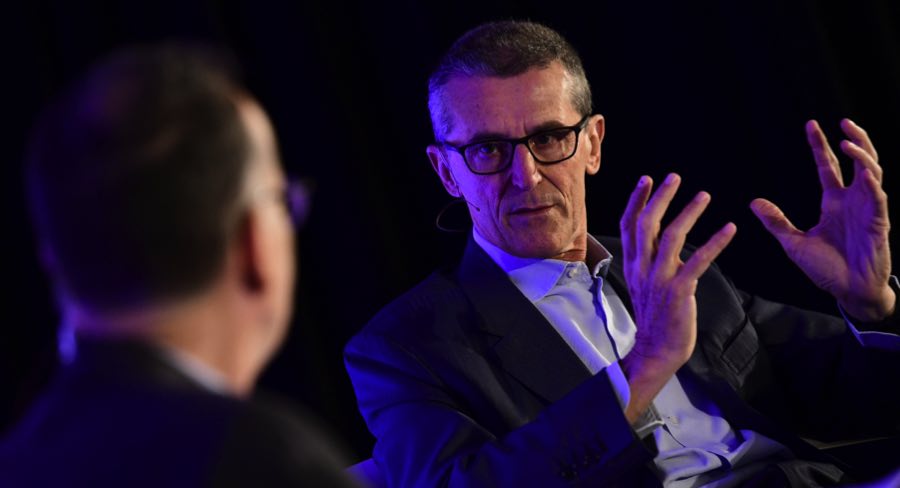 The advent of technology has raised new challenges for the global television sector distribution. However, when it comes to the production side of the industry, it has provided more opportunities than challenges.

“We are storytellers,” he said. There may be more genres of TV being produced now than ever but at the core of it all “is storytelling”.

Banijay Group has a significant presence in Australia and New Zealand via Screentime. The globalisation of the industry has meant that there are more funding opportunities as well as more competition for local production houses. Bassetti used an Australian series commissioned by ABC TV and Netflix called Pine Gap as an example of the dual platform distribution model that was not previously as common in the global TV marketplace. “It’s a new business model. In the past you could not produce for two platforms that have distributions in the same country,” he said. This exposes content to more eyeballs than ever before.

The Australian and New Zealand markets are very important to Banijay.

“In our business, English-speaking content is the most important,” Bassetti said. “The content that is coming from Australia is great. This is not just in terms of the value for money but also creativity. Shows like Pop Stars and MasterChef were created there [in Australia].

“You must have an operation in Australia if you want to make the most of the opportunities in the country. It is not as big as UK or US, but it is still an important market to the industry.”

De Lacey said: “There is a massive appetite around the world for drama and entertainment formats. The world has opened up to us. Ten years ago, it was very, very challenging to pitch a non-American story into America or a non-British story into the UK. People are now interested in seeing different stuff. New Zealanders are often seen as a little exotic.” [Laughs]

“When we pitched those shows to the networks, they jumped on it,” de Lacey said. “It’s exciting for us that people are looking at New Zealand and our stories.”