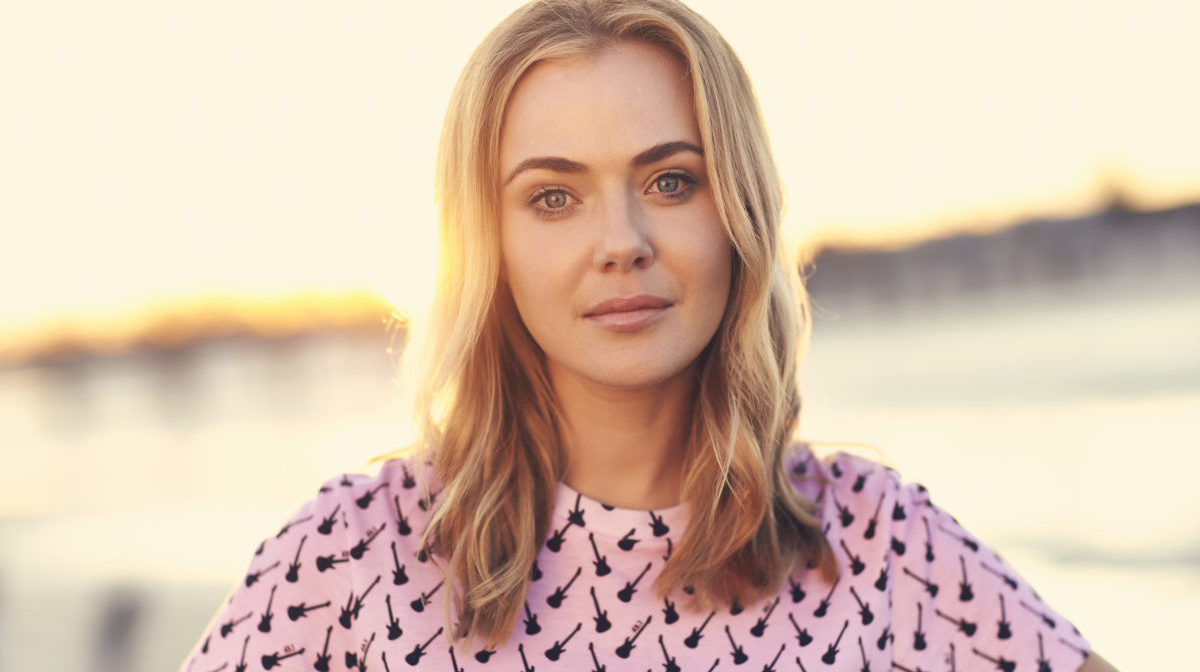 Let’s be honest. These days TEN is all about the romance. The biggest brands for TEN in recent years have been about following the heart and all the places the heart leads. The Bachelor, The Bachelorette, and longtime favourite Offspring are each synonymous with the network.

Now, added to the mix, is TEN’s newest romantic comedy The Wrong Girl. Based on the 2014 Zoe Foster Blake book “The Wrong Girl”, the series has been adapted for the screen by The Secret Life of Us writer Judi McCrossin.

While romantic comedies haven’t been performing well at the box office in recent years, they flourish on the small screen – as evidenced by the success locally of Offspring. The small-screen romantic comedy, however, differs from its big-screen counterparts which rely on a very strong adherence to a formula, with very specific tropes that drive the most successful cinematic rom-coms.

A TV rom-com, however, needs to extend beyond a 100-minute runtime.

Series producer Tom Hoffie said, “The biggest challenge for episodic television of any genre is to maintain a story arc across the show for all of the characters, while maintaining focus on the central characters. So the stories all need to weave their way back to the protagonists, but at the same time need to have the audience invest in other characters. 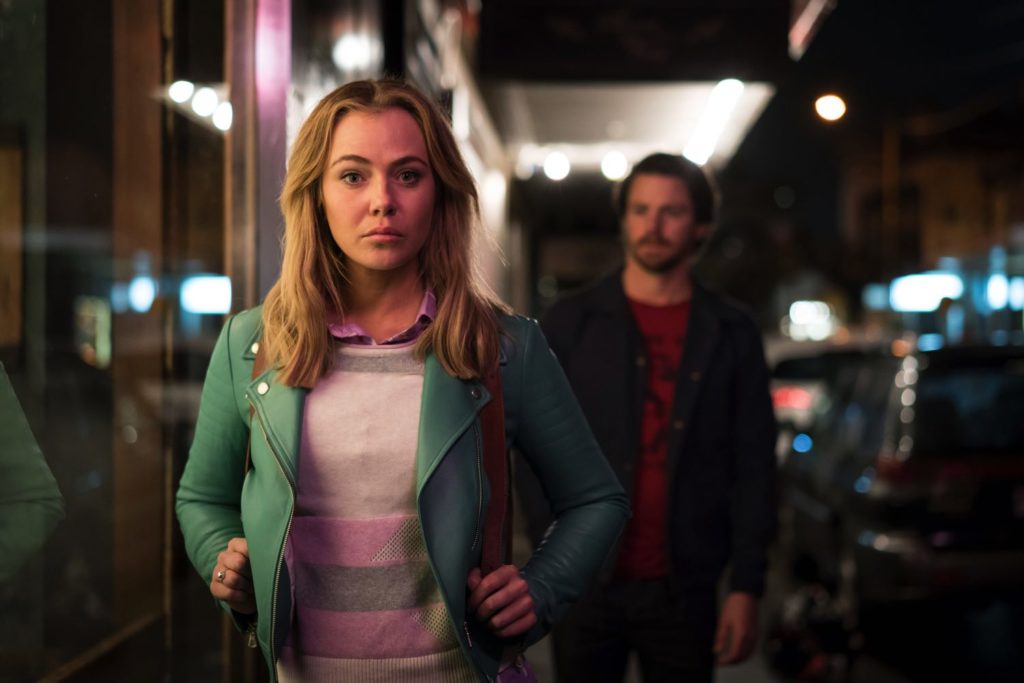 “Then there’s the comedy element. It’s an elusive beast, but following through with post production, it’s been gratifying to watch people who haven’t previously read or seen the episodes responding as we would have hoped.”

The production is from Playmaker Media, which brought the project to the network. The company, formed in 2009 by producers David Taylor and David Maher, has had several good years recently with multiple series on the air. Playmaker is responsible for House Husbands and Love Child on Nine and The Code on the ABC. The Wrong Girl is the first Playmaker production for TEN.

The experience, Hoffie revealed, was very positive: “They were great – supportive, clear in communication, quick in response, and as good as their word. Can’t really ask for more than that.”

TEN drama chief Rick Maier said, from the beginning, series star Jessica Marais and the book’s author Zoe Foster Blake, were “central to the development and commissioning of the series.”

Once at TEN, the experienced Judi McCrossin was brought aboard to shepherd the writing on the series. While Foster Blake may not have been directly involved in the writing of the scripts, she was a constant presence offering advice throughout the making the series. 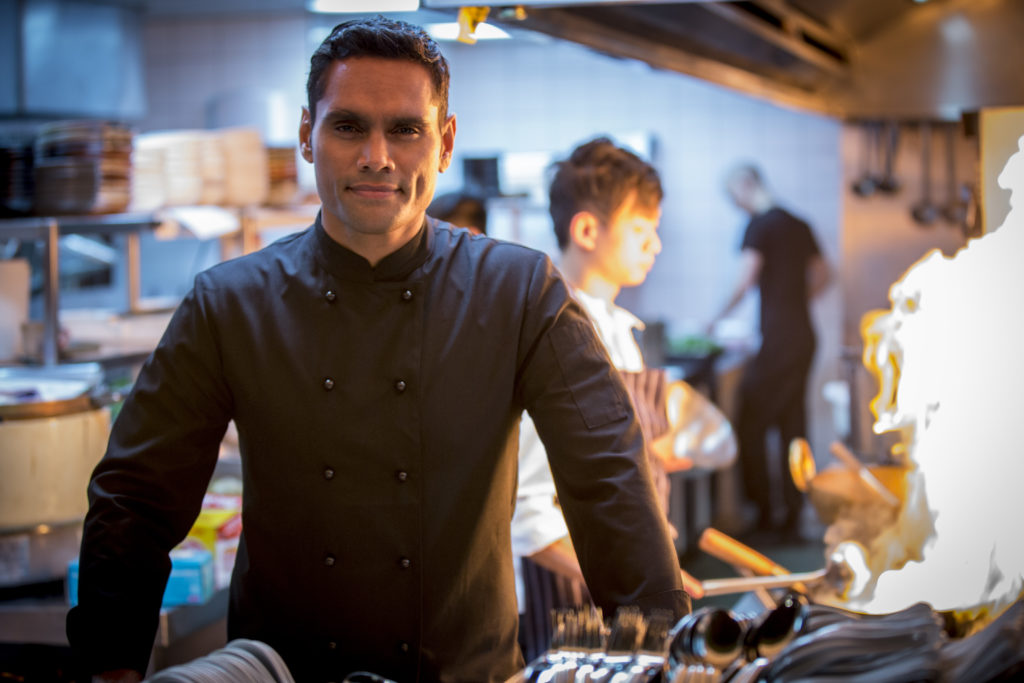 “Zoe was involved from the inception right through production. Judi was very inclusive, and I think we all found Zoe a good barometer for tone and what’s current, in particular. It’s safe to say that although Zoe wasn’t directly involved in writing the scripts, her input was considerable and appreciated by the whole writing team,” Maier said.

In the process of adapting the book to the screen, alterations were made to enable it to function better as an ongoing series.

“Readers of Zoe’s book will recognise the characters. The series is very much inspired by and is tonally faithful to the characters and the storylines in the novel. We added a couple of characters to fill out the world that we created for the series. This helped to move the story forward and add back story and so dimension to our principal characters. In terms of storyline, we pretty well cover off the novel in the first couple of episodes,” Maier said.

TEN’s approach to series drama in recent years has been largely focused on character relationship narratives. With TEN more focused on its 25-54 demographic than its competitors, it makes sense that youth-orientated shows that have a strong focus on friends and dating will hold a greater appeal. 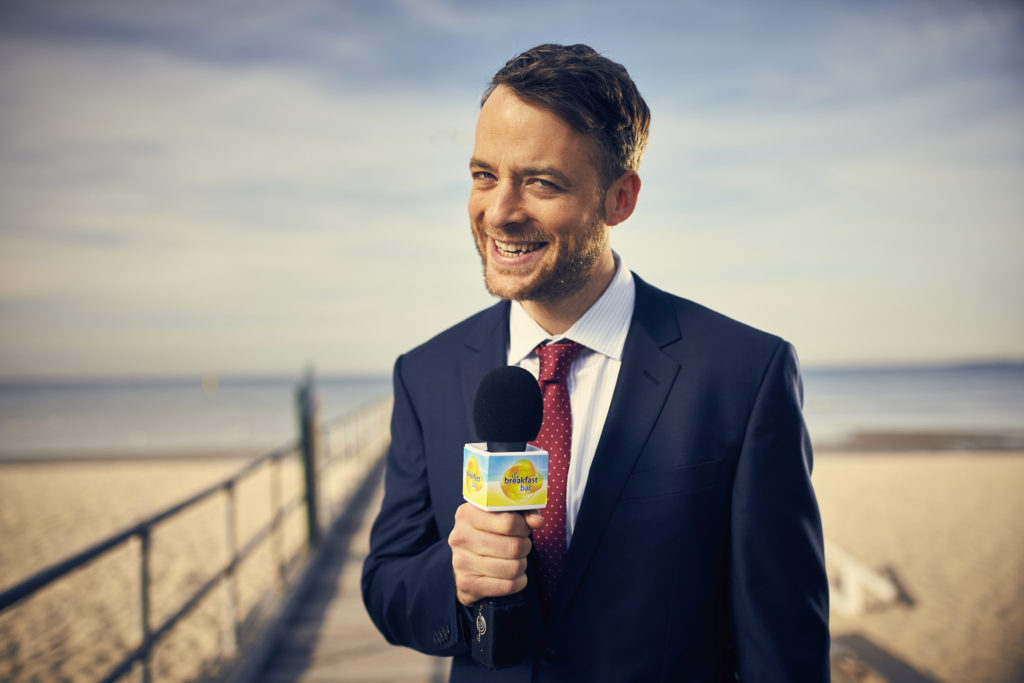 “That’s probably fair,” Maier agreed. “A former CEO used to say: ‘Fish where the fish are.’  We have the youngest mean audience of the three commercial channels, so it makes sense to commission shows that appeal in that area, and that complement the rest of the schedule.”

When commissioning shows, Maier and the team insist that they seek shows that will speak to the TEN audience, but are not concerned with complementing some of the big marquee imports that continue to do well for TEN, such as the NCIS franchise: “We obviously don’t want to clone or compete with existing overseas product. Our sole interest is trying to identify ideas that will work for a domestic audience.”

Directing duties over the eight-episode first season of the series is split three ways, with director Daina Reid responsible for the first four episodes of the show. Reid is no stranger to romantic comedy, having directed multiple episodes of Offspring and The Secret Life of Us, along with several episodes of the romance-tinged mystery series Miss Fisher’s Murder Mysteries. She was also the director on the Australian rom-com feature I Love You too. Experienced filmmakers Jennifer Leacey and Mat King direct two episodes each of the back end of the season.

Hoffie explained, “Daina was the director of choice for her extensive background in comedy, her skills in working with actors, and to lend consistency to the style and tone of the show. She’s got an acutely attuned ear for comedy, and she ‘got’ the show immediately.”

For Rick Maier, the show’s comedic approach and light approach to drama drives the show’s appeal: “It doesn’t take itself too seriously and it’s unashamedly escapist. It comes from great source material, has a terrific writing team, and Playmaker has assembled a very complete cast and crew. It’s a show I’d enjoying watching whether I worked at TEN or not.”