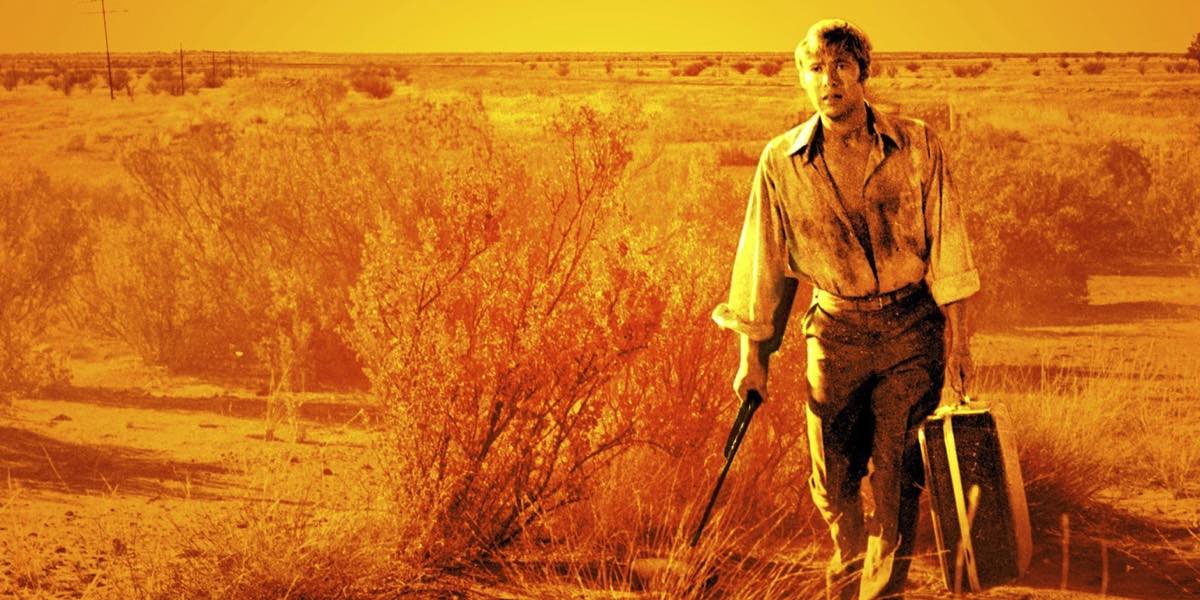 The series adaptation of Kenneth Cook’s novel Wake In Fright will premiere on Ten and WIN in 2017.

Wake In Fright will be produced by Lingo Pictures in association with Endemol Shine Australia, with the assistance of Screen Australia and Screen NSW. It will premiere on TEN and WIN Network in 2017.

The two-part television event will tell the story of John Grant, a young school teacher who descends into his own personal nightmare after being stranded in the small outback mining town of Bundanyabba.

Kenneth Cook’s Wake In Fright has never been out of print since it was first published in 1961 and has been translated into 10 languages. 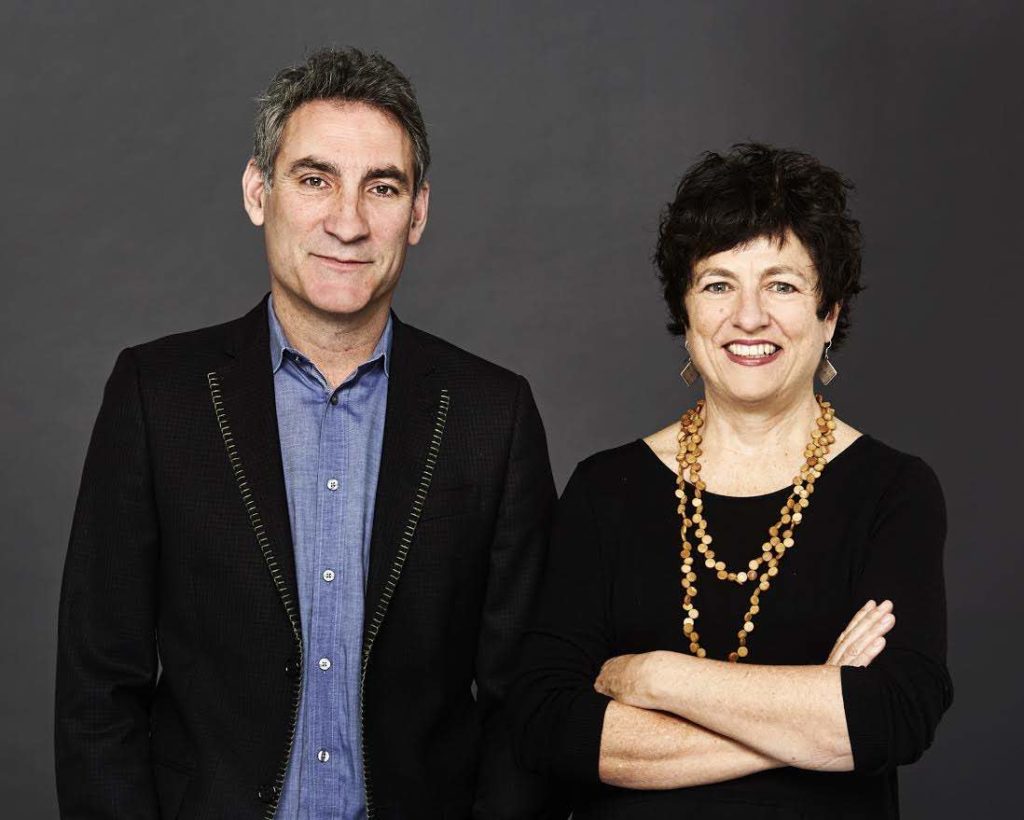 The iconic 1971 film version starred Donald Pleasance, Chips Rafferty, Jack Thompson, John Meillon and Gary Bond, and is regarded by some critics as the greatest Australian film ever made.

The cast for Ten’s Wake In Fright will be announced soon.

Ten’s head of drama, Rick Maier, said: “There are few Australian stories as original or compelling as Wake in Fright.

“Kenneth Cook’s novel, now re-imagined for a new generation, deals with the biggest themes. Provocative, morally complex and brilliantly realised, this classic story is guaranteed to stay with you long into the night and – possibly – for years to come.

“It will be a privilege to broadcast this major television event on TEN,” he said.

Producer Helen Bowden said: “Based on a novel that is as fresh as the day it was written, with compelling scripts, and a director at the top of his game, Lingo Pictures is extremely proud to be making Wake In Fright for Network Ten.”