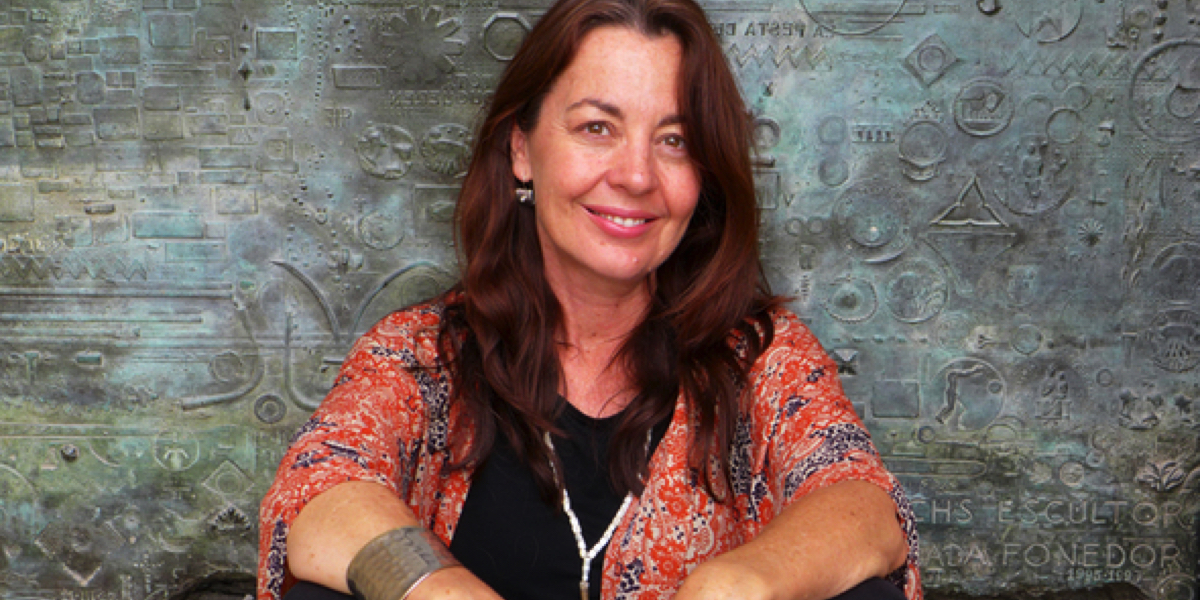 Australia’s foremost honour for achievements in documentary filmmaking, the Stanley Hawes Award, has been given to Sonya Pemberton, creative director of Melbourne’s Genepool Productions.

The award, which commemorates the life of pioneering documentary-maker Stanley Gilbert Hawes (1905-1991), has been presented annually since 1997. Past recipients include David Bradbury, Bob Connolly, Tom Zubrycki, Rachel Perkins and Julia Overton.

Pemberton is one of Australia’s leading television makers. Specialising in science, she has written and directed over 60 hours of broadcast documentary and executive-produced dozens of award-winning factual series and one-off programs. Her work includes Uranium: twisting the dragon’s tail; Jabbed: love, fear and vaccines; Immortal; Catching Cancer, and Crude: the incredible journey of oil. She was the executive producer of the three-part science series Tales of the Unexpected, which enjoyed an encore screening on SBS this month.

Among more than 40 honours, she received an Emmy Award for Outstanding Science Programming in 2012. She is a four-time winner of the prestigious Eureka Award for Science Journalism, and has twice been named by the National Press Club as Australian Health Journalist of the Year.

Pemberton was head of specialist factual at ABC Television from 2004-2007, where she managed over 300 hours of factual television. Her understanding of audiences’ desire for smart, accessible TV saw ratings rise across the genres.

Pemberton said she felt deeply honoured to receive the Stanley Hawes Award, because it recognises the totality of a documentary-maker’s work. She urged television networks and funding bodies to continue investing in the form.

“Australian documentaries, like Australian scientists, punch well above their weight internationally,” she said.

“For me, an hour or two or three of TV is an extremely valuable thing. That may sound odd when you think of some of the dubious shows on TV, but Australian documentaries can – and do – reach tens of millions of people, worldwide. They can help shape thinking. They can influence decisions. They can make a difference. For many of us, that’s why we do the work we do. To contribute.”