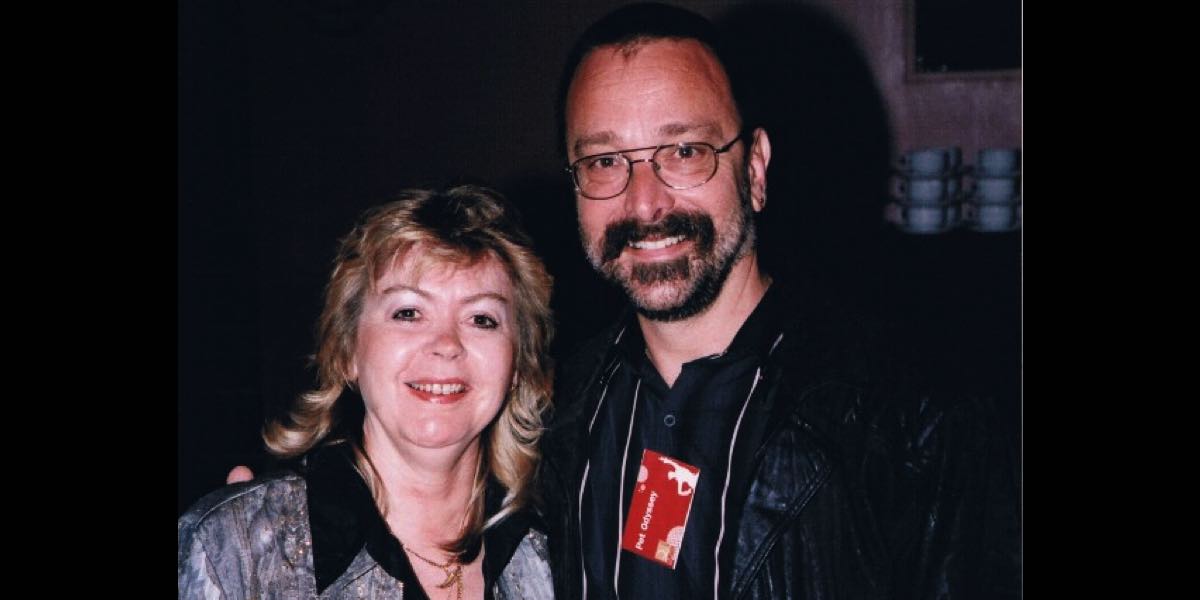 The NEP Australia team and the wider television production community are mourning the loss of their talented colleague and friend, Michael Eveleigh (pictured with his wife Penny).

Eveleigh, a technical manager at NEP, passed away on Saturday night in Albany, WA, where he’d been working with the NEP team facilitating the NAB Cup match at Mt Barker.

He was a TV industry veteran, starting as a telecine operator at Brisbane’s BTQ7 in 1976, later moving into video tape.

Eveleigh relocated to Melbourne in the early 80s, working at AAV for a few years before returning to BTQ7 to work in master control and, subsequently, the outside broadcast department.

He joined Global Television (now NEP) in 2002 and worked on a range of outside broadcast events including international cricket, the AFL finals and Big Brother.

In 2006 Eveleigh moved to Cutting Edge, and became technical manager at Global Television with the merger of Global and Cutting Edge’s outside broadcast divisions in 2011.

Eveleigh loved and lived for his family, and excelled in building and creating things.

NEP Australia president Soames Treffry described Michael as “a real industry pro who was dedicated to his craft. One of the truly nice guys in television. Everyone loved working with Michael. He will be greatly missed.”