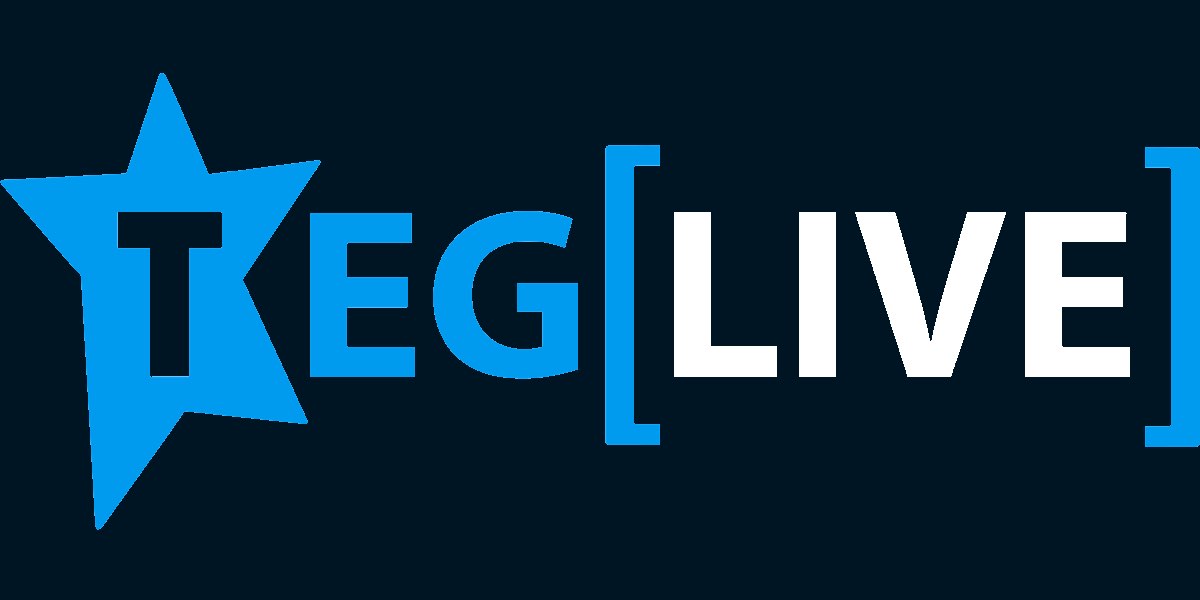 “Tim has vast experience in the industry and an outstanding reputation that only comes when you consistently produce results and build strong relationships,” said Jones.

“He has spent over 20 years working across all forms of live entertainment and has a deep knowledge of the industry across operational, commercial and legal aspects.”

McGregor will concurrently fill the role as TEG’s Chief Commercial Officer. He joined TEG in July this year as part of the acquisition of the Dainty Group, now rebranded as TEG Dainty.