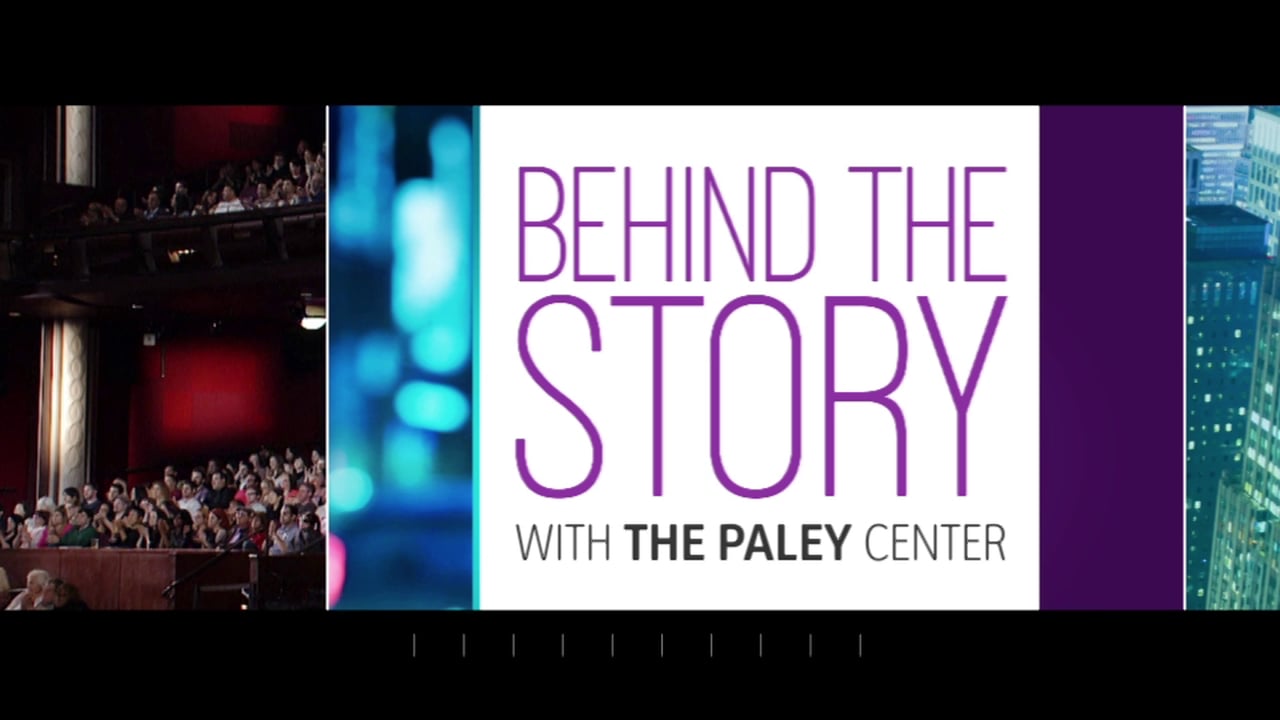 This season viewers will get to meet the cast and creators of The Good Wife, Scandal, Modern Family and more

Foxtel Arts has announced the series of television programs taking audiences behind the scenes on US series. Behind The Story with the Paley Centre season two will launch on Wednesday 2 November.

This season viewers will get to meet the cast and creators of:

2 November at 6.30pm – The Good Wife
Actors and creators of The Good Wife, including Julianna Margulies and Christine Baranski. James Corden moderates.