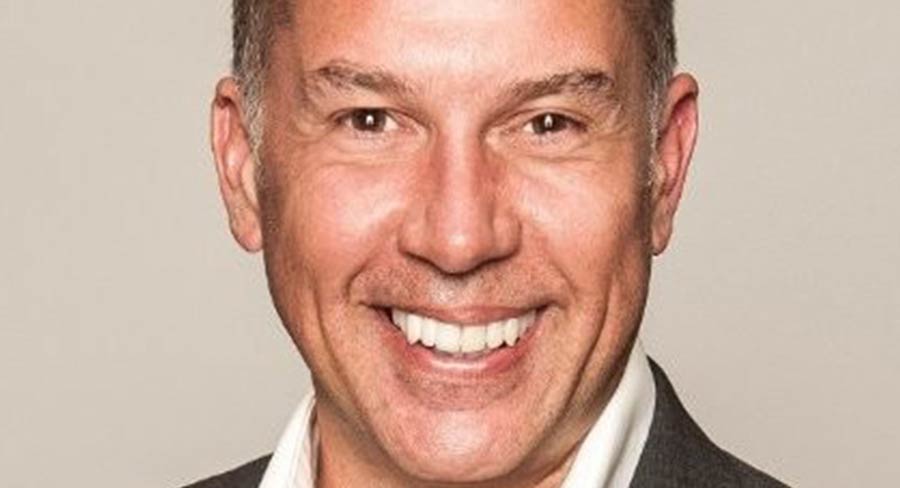 • Willis will commence in the CTO role this month

TEG has appointed a new chief technology officer as part of a management restructure of TEG’s ticketing and technology operations.

Greg Willis will commence in the CTO role this month, bringing over 20 years’ commercial experience in the e-commerce, digital media, finance and IT industries.

Willis joins TEG from Oneflare, where he was CTO of the Australian online marketplace that connects customers and businesses in over 150 service categories. He has held senior technology and executive roles with Menulog, CarsGuide, WPP Digital and Cudo.

Under TEG’s restructure, the ticketing, technology, client services, e-commerce, marketing and product innovation teams will be unified into a single stream, reporting to Cameron Hoy, who has been appointed to the new role of chief operating officer and head of ticketing for TEG.

TEG CEO Geoff Jones said the combination of technology skills and executive experience made Greg Willis an outstanding appointment to the CTO roles.

“Greg has a background in software engineering and architecture, but has also been successful in executive roles where he has lead technical and product teams in fast-moving industry sectors,” said Jones.

“This agility is what the role requires as TEG’s ticketing and technology operations continue to grow in our core Australian and New Zealand markets and as we expand across Asia.

“Greg understands what it takes to transform ideas into execution and also how to scale a venture and its platforms through rapid growth into sustained operational excellence. I am delighted to welcome Greg to TEG.”

The CTO role reports to Cameron Hoy. TEG is in the process of filling the new role of general manager of Ticketek Australia. Both roles will report to Hoy.