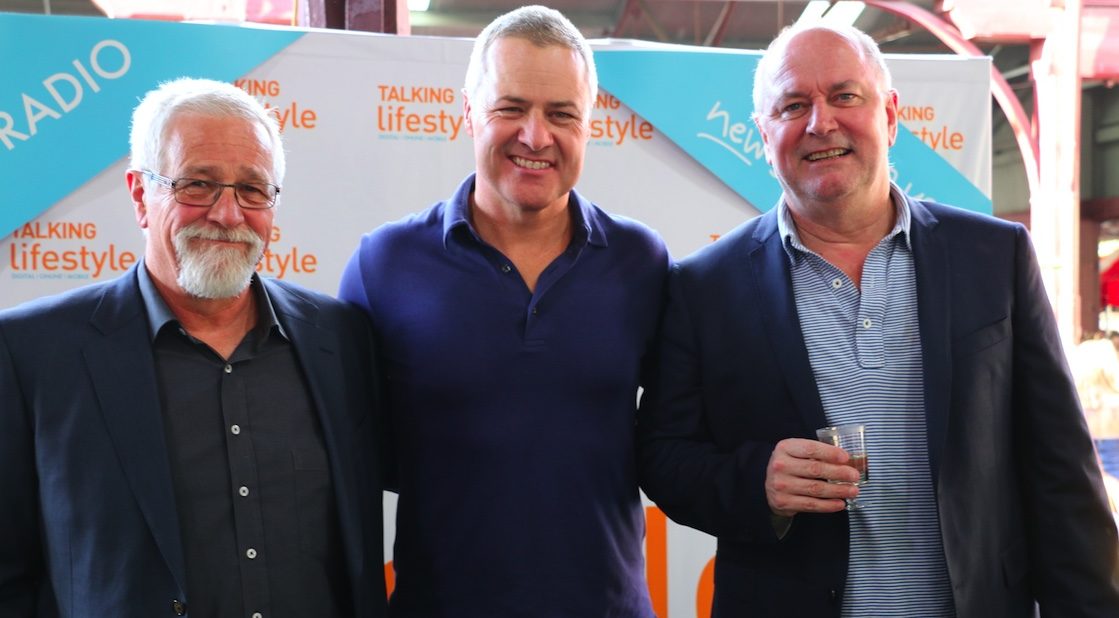 Macquarie Media is launching its Talking Lifestyle format in Melbourne and Brisbane from Monday February 27, 2017.

Talking Lifestyle, currently heard on 2UE in Sydney, will be networked across the three cities and can be heard on 1278AM in Melbourne and in Brisbane on 882AM. People across Australia can also listen online via streaming and podcasts and can watch live via talkinglifestyle.com.au.

The launch of Talking Lifestyle into the Melbourne and Brisbane markets follows 18 months of development by Macquarie Media and a soft launch in the Sydney market from September last year.