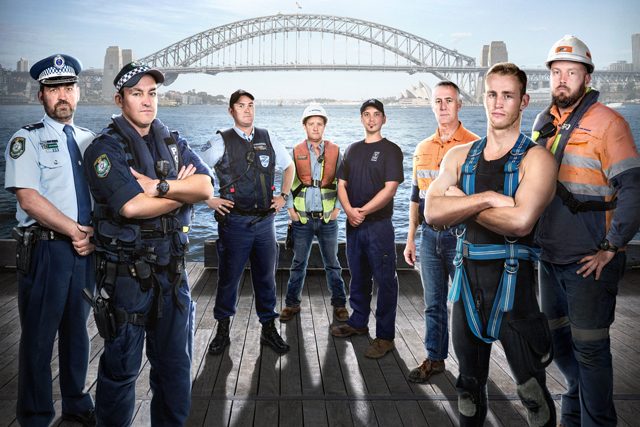 One of Australia’s most iconic locations takes centre stage in WTFN’s landmark new series Sydney Harbour Patrol, which will have its Australian premiere on Discovery Channel on 30 October.

Featuring unprecedented behind-the-scenes access to the world-famous waterfront, the two-part series looks at the people who work day and night to keep one of the world’s busiest harbours flowing smoothly.Sydney Harbour Patrol will be seen on Discovery Networks International’s portfolio of factual networks in more than 220 countries and territories

The series is WTFN’s first commission for Discovery Networks, which also airs the company’s international hit Bondi Vet around the world on Animal Planet. Now in its eighth season, the acclaimed series has been seen by millions of viewers.

WTFN CEO Daryl Talbot commented: “We’re delighted to be working with DNI on this landmark series set on one of the world’s most recognisable precincts.”

Talbot added, “It’s amazing what goes on above and below Sydney Harbour, and our camera teams were given unprecedented access to capture all of the action.”