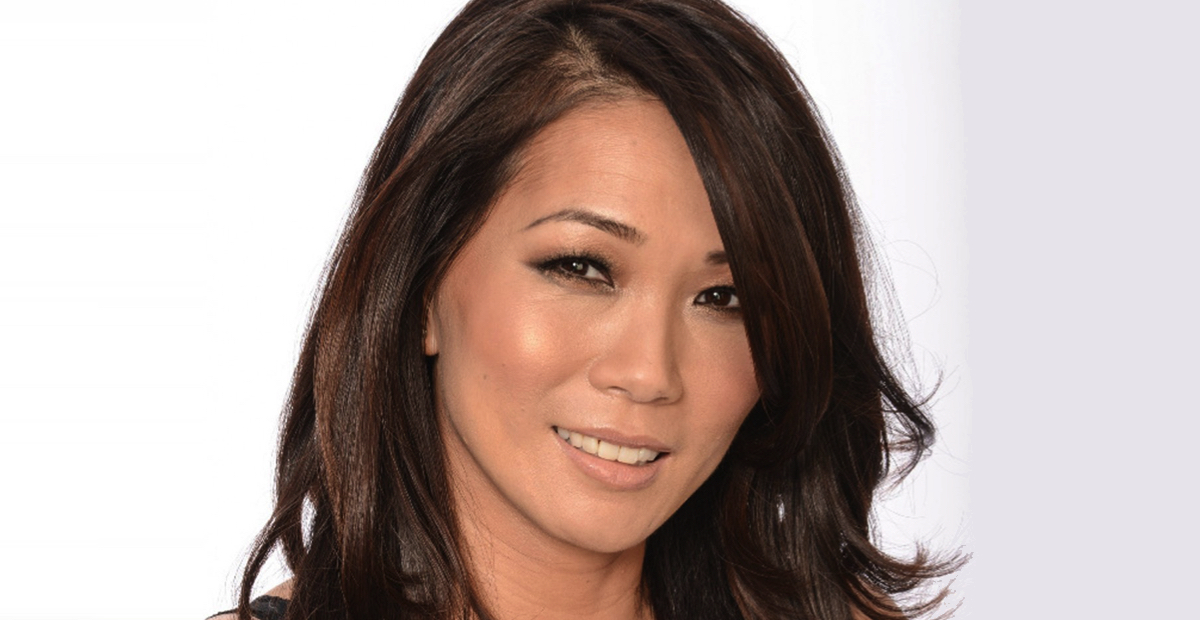 Screen Producers Australia in association with Film Victoria has announced Keli Lee, managing director of international content and talent for ABC Entertainment Group (ABCEG), as one of the keynote speakers for Screen Forever 2016, the premier conference for the screen industry in Australia.

Based in London, Lee leads the international content and talent divisions of ABC Television Network and ABC Studios, creating new opportunities for original content and talent, program formats and joint venture productions around the world. The Korean-born Lee is a champion of diversity on screen, achieving highly successful critical and commercial outcomes.

In Lee’s former role as executive vice president of talent and casting, ABCEG, a position she held for more than a decade, Lee oversaw all talent and casting for ABC including multiple award-winning series such as Modern Family, Scandal, Grey’s Anatomy, How to Get Away with Murder, Blackish, Fresh Off The Boat, American Crime andQuantico.

Keli Lee will deliver a keynote speech at Screen Forever in Melbourne on Tuesday 15 November at 3.30pm, and will be involved in numerous other initiatives at the conference.