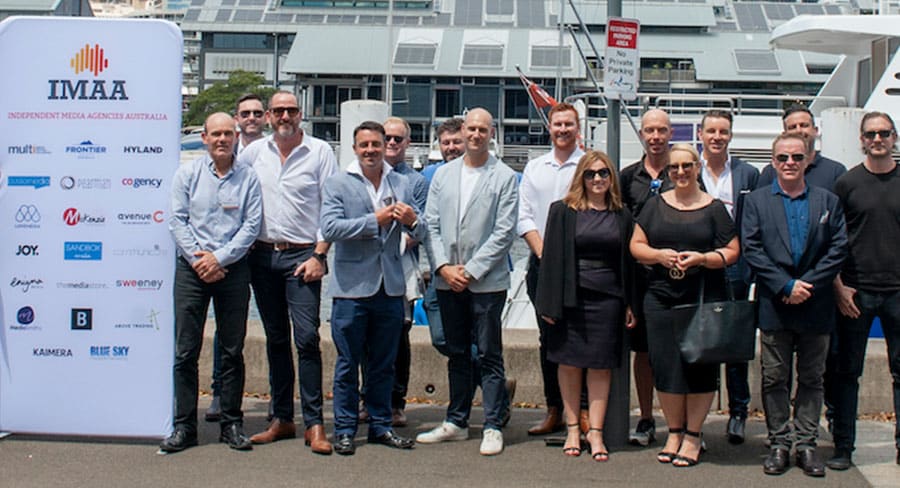 The Independent Media Agencies of Australia (IMAA), has launched its inaugural Pulse Survey which found that more than a third of independent media agencies expected media spend to increase from their clients from September.

The Pulse Survey was conducted among the IMAA’s 31 members in June to gain insight into the mindsets of independent media agencies on current market conditions and views towards media owners. The survey will be conducted twice a year among members. 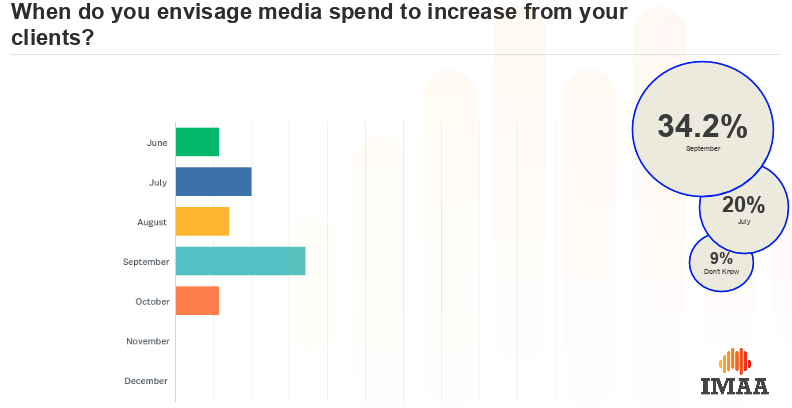 “The IMAA survey results provide highly valuable insights for our media partners on how they are positioned in terms of relationships, innovation, data, etc.  The feedback to date has been very positive,” the IMAA said.

The majority of agencies also said staff would return to offices from June and July.

• How one Sydney indie media agency is riding out Covid-19 impact
Angie Smith: “The year is not what we thought it was going to be”

Top Photo: Members of the IMAA 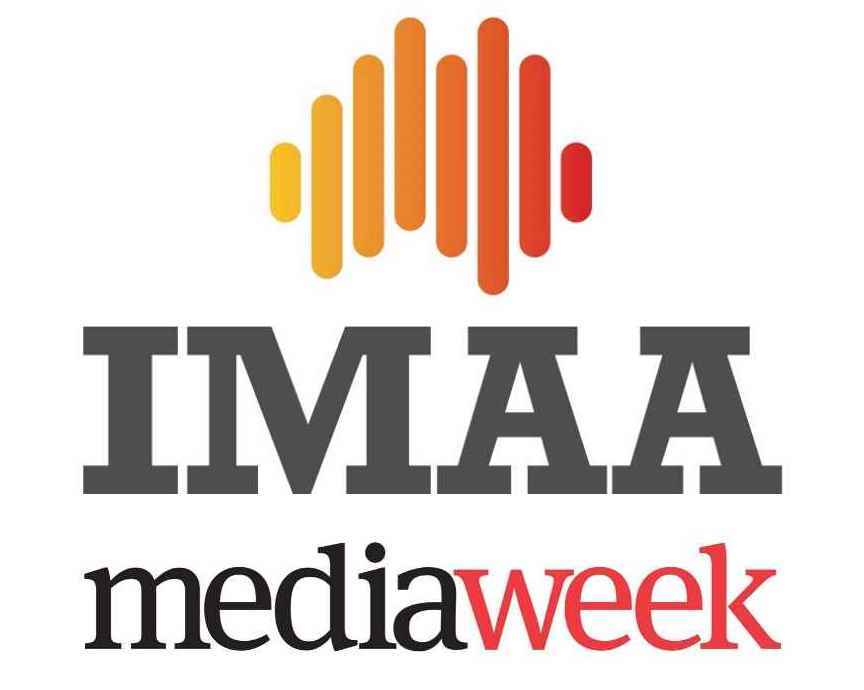