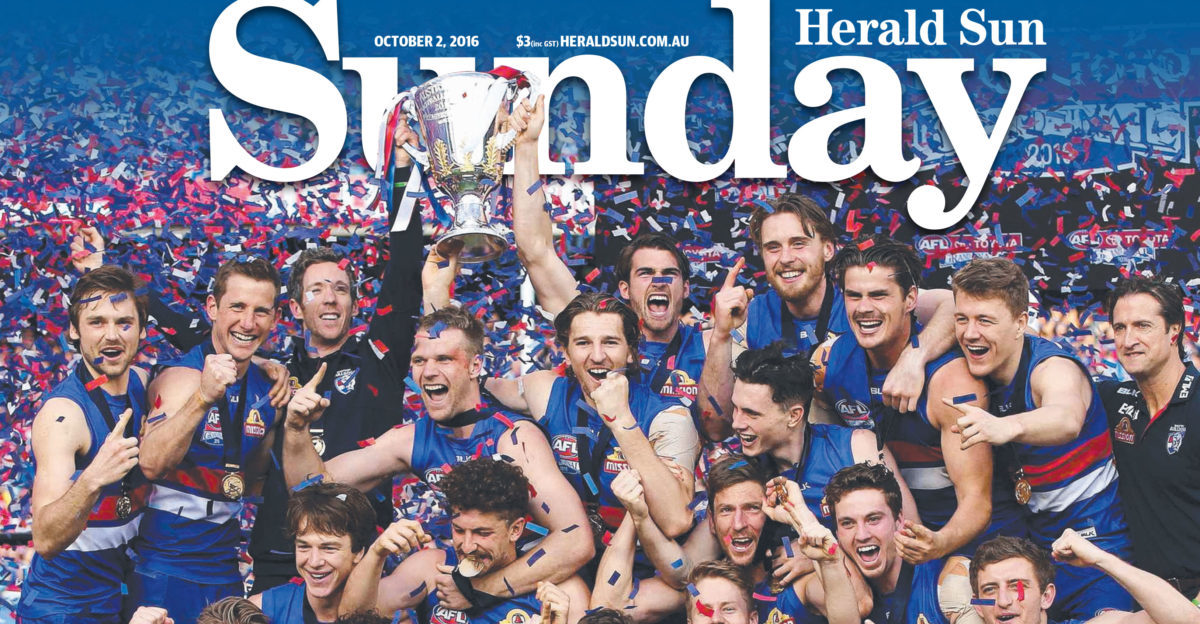 When Mediaweek last spoke to Nick Papps at about this time last year, he was editor of Geelong Advertiser, which was turning 175 years old. Fast forward to the present and Papps has returned home to News Corp HQ in Melbourne as editor of the Sunday Herald Sun.

“As you can see, a lot has changed in the last 12 months,” Papps said.

“I used to work up here at the Herald Sun and the Sunday Herald Sun for a number of years. To come back to the second biggest-selling Sunday paper in the country has been terrific.”

“You need to identify your winners early”

It’s been a busy year for Papps with the Sunday Herald Sun undergoing a refresh earlier this year. This saw the sports section moved to the back of the 96-page book, giving more room to run bigger photographs and long-form reads. 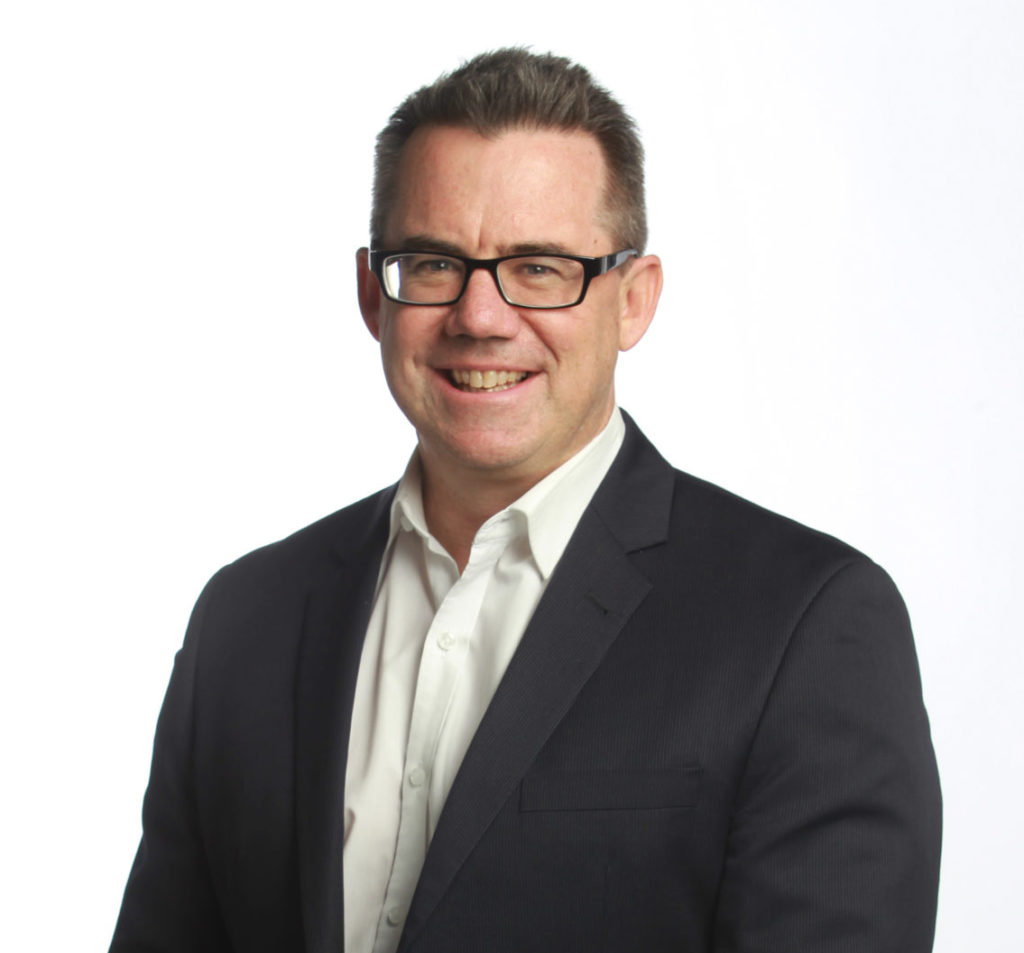 “You don’t want to be chasing a story that is in the Tuesday edition of the Herald Sun and think, ‘We’ll go hard on the same issue with a different angle.’ You need to identify your winners early and make sure that you have stories that are going to be timeless and set the agenda.

“The Sunday paper is about having a lot of different entry points for our readers. You’ve got your news, sports, features, social pages and the great liftouts,” Papps said. “Sunday is the day when you have the time for reading.”

“When people want a record of history, they want a print record”

News Corp has reaffirmed the importance of its Sunday newspapers by investing in a series of relaunches across the eastern seaboard, the most notable being the launch of Stellar magazine, which replaced Sunday Style in Sydney and Melbourne. The magazine was also launched in Brisbane.

Many editors say the reason that the readership for Sunday newspapers has been more resistant to downfalls than their weekday counterparts is that it’s a great Australian tradition to kick back with a newspaper on Sunday mornings. Resistant or not, the readership for many of News Corp’s Sunday papers is less than for their weekday editions. The same goes for the Sunday Herald Sun.

The key is in the word resistance, Papps pointed out. Print is still the medium of choice when historical moments take place, he said. For example, the Western Bulldogs winning the 2016 AFL grand final.

“When people want a record of history, they want a print record. They don’t want a Facebook post or a Twitter post,” Papps said. “We know that sometimes people are buying six to seven copies of the paper, putting a few aside in a plastic container, having one to read and one to hand to grandkids.

“That’s the power of print. It is a first draft of history.”

Following the AFL grand final on 1 October, Papps and his team produced a 32-page wrap on the game and the Western Bulldogs, along with a few pages dedicated to the event inside the main book. The issue sold 55,000 more copies than usual. This, Papps said, was the biggest circulation of the paper since 2010, when Collingwood won the Premiership.

The Western Bulldogs’ presence in the AFL grand final proved to be a boon for the Herald Sun, which recorded about 800,000 UBs on its website during the grand final weekend.

With the 2016 footy season done and dusted, the trade period has begun. Papps expects this will keep the current momentum going with the Sunday Herald Sun newspaper and the audience on the Herald Sun website.

“Footy never stops,” Papps said. “Now it’s going to be about where the footballers are going to go, which clubs they are going to play for. Then we will go into spring carnival. Then we go into the cricket season, the Big Bash. Then the footy starts.

“We never really stop with football. For us, in print and digital, it’s a tremendous source of engagement all year round.”