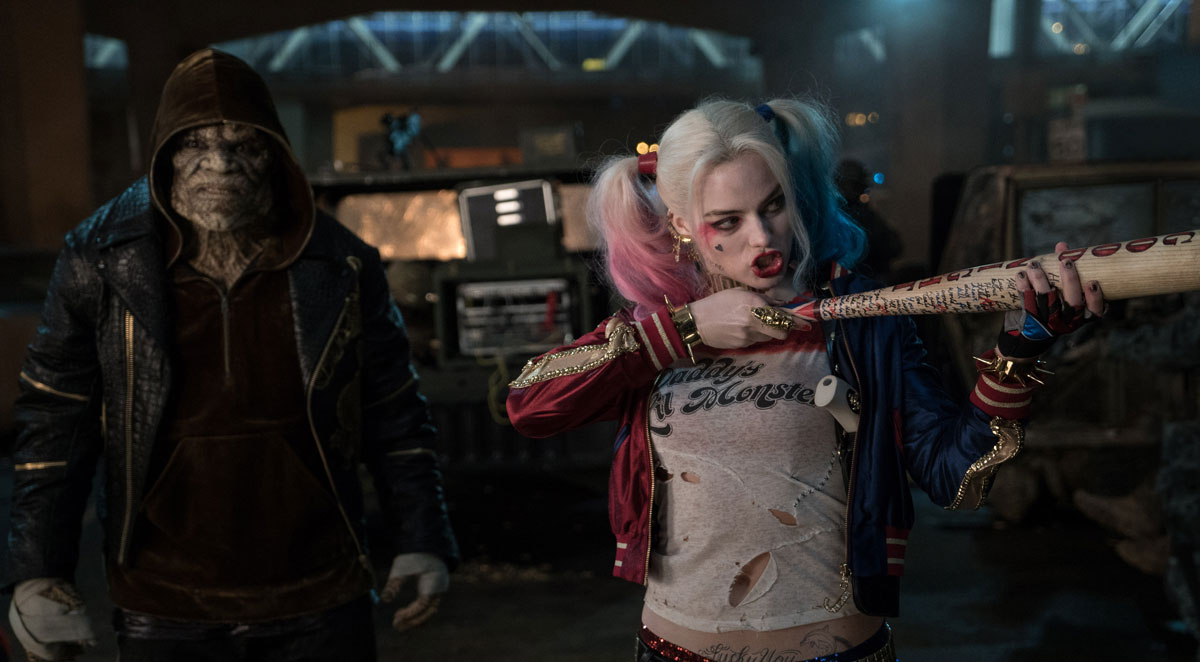 Weekend box office for the top 20 movies totalled $23.82m which was up 40% on the previous weekend. Suicide Squad was luring people into cinemas as it accounted for well over half of the weekend total. The $23.82m weekend was the fourth biggest weekend of the year with the other weekends all enjoying the bonus of holiday periods – school holidays, Easter and early January.

A massive opening performance saw the movie launching on 516 screens, which was fewer than the 554 screens Jason Bourne opened on just a week ago. Suicide Squad’s screen average of $26,947 was the second best of the year, trailing only the $37,736 Deadpool managed on its opening weekend back in February. Suicide Squad’s opening day of $3.2m is the best August opening ever and it is also the biggest August weekend ever. The only bigger opening weekends this year were Captain America: Civil War with $13.96 and Deadpool with $14.94m.

The second weekend for the latest in the Bourne franchise shed 71 screens to 483 with a weekend average of $7,430.

The opening weekend delivered the second-best weekend average of $7,476, but it was a long way behind the leader. The comedy opened on 370 screens and had the benefit of an Aussie promo visit from the two stars.

The movie shed 130 screens this week and returned a screen average of $2,729.

The movie is now on less than 300 screens as it delivered a fourth weekend screen average of $2,625. To-date it has returned close to $11.5m in this market.

Best of the rest: Finding Dory continues to hover in the top 10 with 175 screens last weekend with $255,000. Its total to-date will pass $48m this week which is the third-best performance of any movie in the past two years.