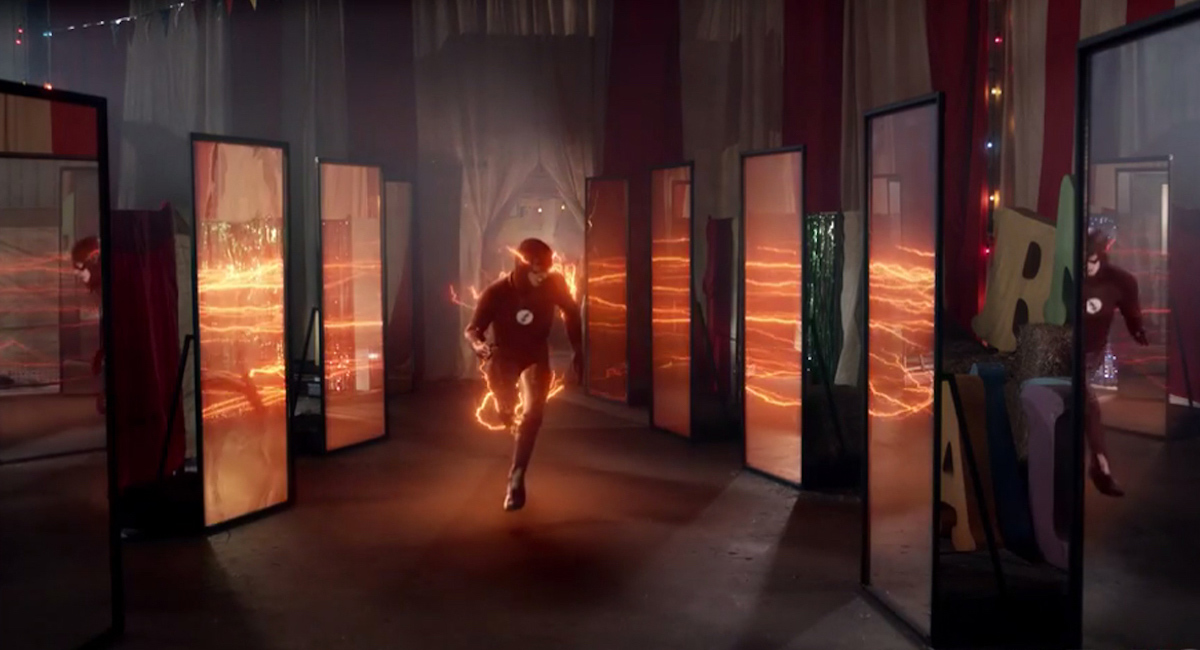 Week 28’s winning channels in the chart were the Fox Sports channels with 19 entries, including 17 for motorsport and two for the A-League.

Sky News Live was next best with 10 entries featuring shows hosted mostly by Paul Murray plus a couple by Alan Jones and Graham Richardson.

FOX8 was next with seven entries, two of which were for live action heroes rather than the animated series FOX8 viewers usually favour – one for The Flash and one for Supergirl. 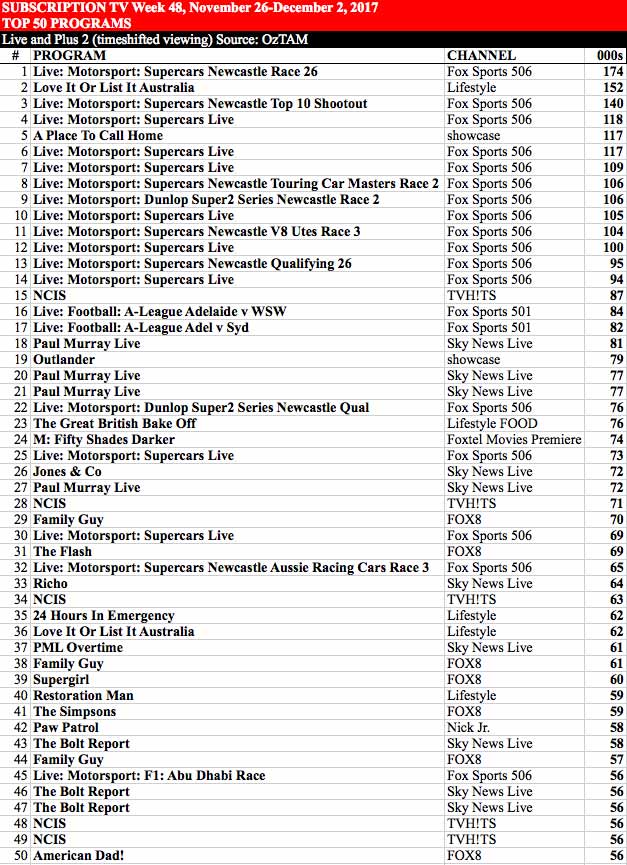