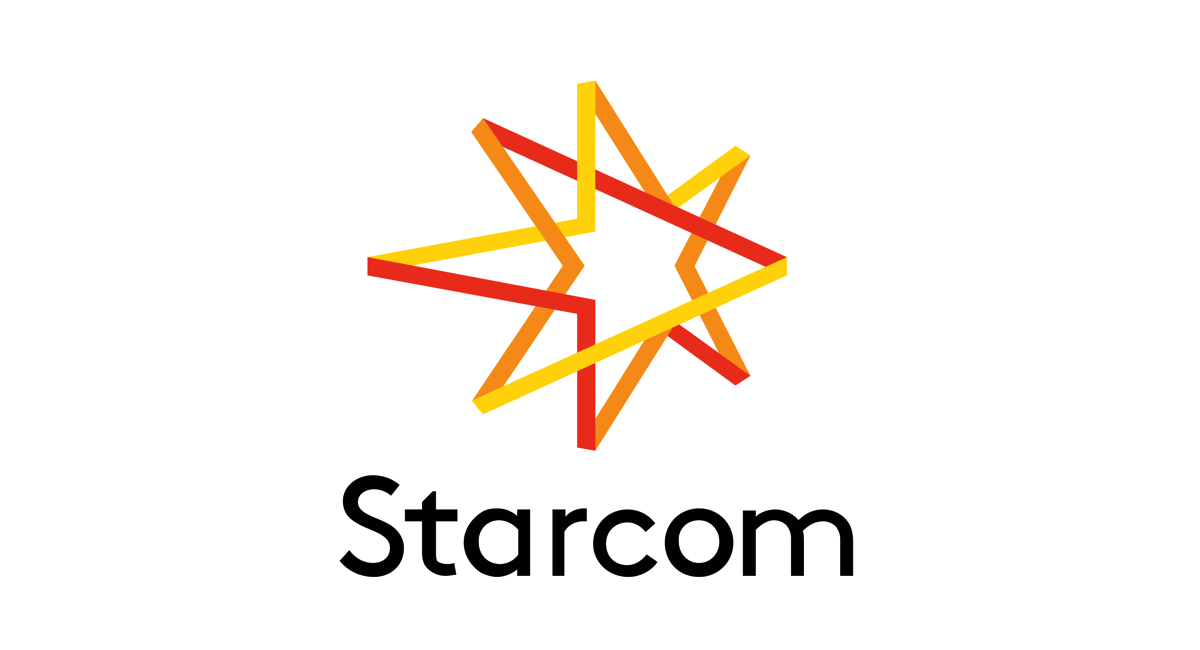 Toone has been with Starcom for 11 years

Starcom Australia CEO Toby Barbour has announced that Melbourne managing director Peter Toone has resigned and will leave the agency at the end of the year. 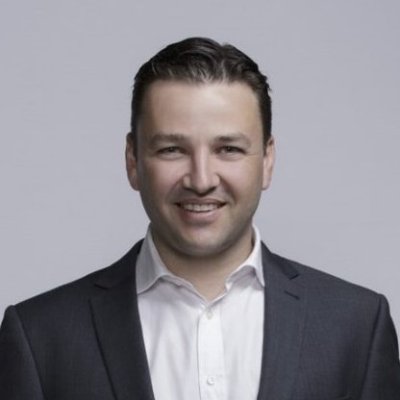 Toone has been with Starcom for 11 years, during which time he worked his way from account director, through to group business director, was appointed Melbourne general manager in 2012, and eventually managing director in early 2016.

Commenting on Toone’s departure, Toby Barbour said: “Peter has been a loyal and valued leader of our Melbourne office and we have worked closely for several years. On behalf of Starcom’s staff and clients, we would like to offer our sincere thanks to Peter for his commitment and leadership and wish him all the very best for the future as he seeks new opportunities.”

Peter Toone said: “I have enjoyed an amazing 11 years with Starcom and have had the pleasure of working with some of the brightest people and most innovative clients in the country. The agency has grown and evolved enormously and I leave the business knowing it will continue to thrive moving forward. The time is right for me to move on and explore new opportunities in my career.”

Toone will be replaced as managing director and a search is currently under way.