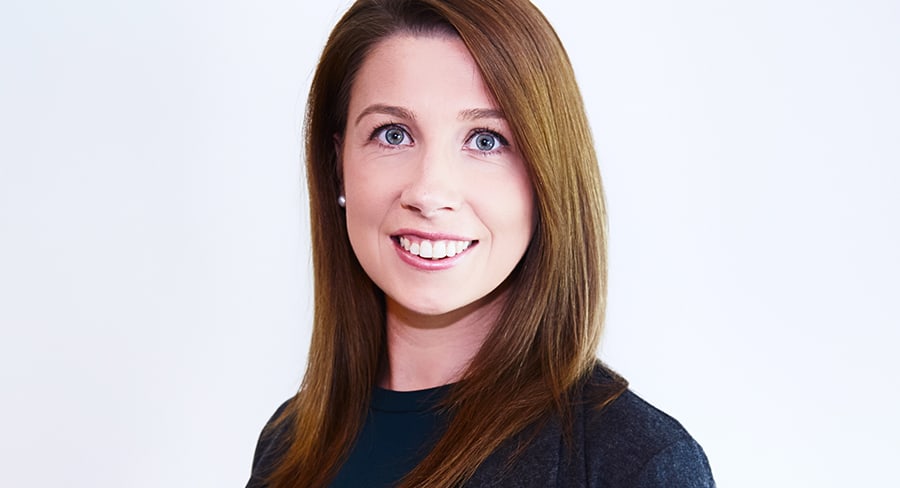 Starcom Melbourne today announced a number of new hires, following a successful 2020 which included the agency’s appointment to the Miele account and launch of its People Powered Growth positioning.

The new staffers include Verity Martin (nee Goold) (pictured) who has joined Starcom as Business Director for the Ego Pharmaceuticals, Alcon, Metricon, and Snowy Hydro accounts. Verity was previously a Client Partner at Vizeum, and more recently iProspect where she worked across clients including BMW, Kathmandu, and MYOB. She has also previously worked at Starcom Melbourne as an Account Executive.

Stuart Jaffray, Starcom Melbourne MD, said: “I had the pleasure of working with Verity as client during my time at BMW, and so I know that her client service skills and planning acumen will be a real asset to our client partners. I’m delighted that she has come back to the agency – Verity embodies the T-shaped talent that we are looking to build through our People Powered Growth strategic framework.”

Also joining the Melbourne office are Thomas Ho, Daniella Sinni, and Bianca Jones who come in as Account Coordinators; and Ashlee Read as a Digital Executive. The appointments follow the hire of Roger Lintzeris at the end of last year, charged with leading strategy in the Melbourne market.

Starcom Melbourne also welcomes four new interns to the team from a variety of universities. “We are huge supporters of our internship program, as it helps us to identify genuine young talent. Historically, we’ve seen a number of people go on to become full-time employees at the agency. One of our new starters Thomas Ho interned with us last year, while current Starcommers Christian Rossi, Amelia Hough, Tom Beddison, and Charlotte Israili have all come through the program,” Jaffray said.