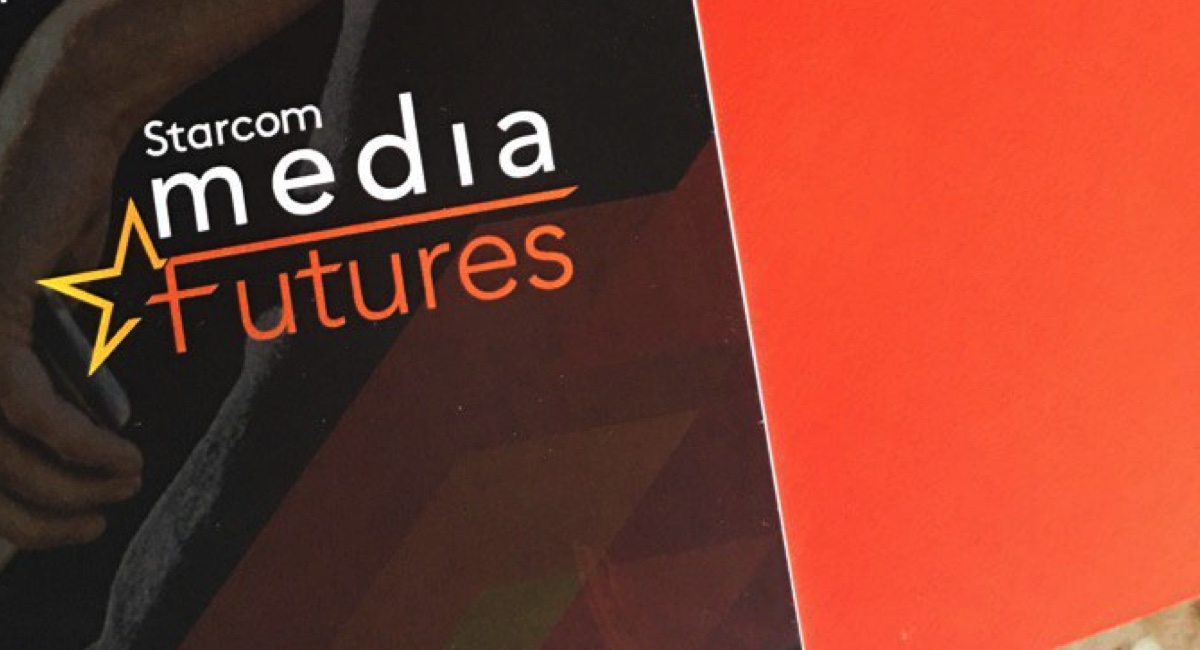 More than half of Australian businesses (55%) believe they are advanced in customer experience (CX), but they are failing to deliver to consumers, creating an “expectation gap”, the 2017 Starcom Media Futures Report has revealed.

The report was launched in Sydney yesterday at a function hosted by Starcom and the AANA. Presenting the report were Toby Barbour, Starcom Australia CEO, and Matt James, Publicis Media ANZ CEO.

The 2017 Starcom Media Futures report found that 2.5x more businesses now have specialist CX departments than 12 months ago, as marketers look to improve the customer experience. However, marketers rate themselves 61% higher than consumers do on meeting their expectations and 40% higher on engaging consumers on their terms.

Starcom Media Futures is the only report of its kind to survey national advertisers, key media executives and consumers Australia-wide. Considered to be Australia’s most authoritative predictor of advertising budget changes, the annual report was launched in 1985. For the first time in 2016, and again in 2017, the report focused on CX. 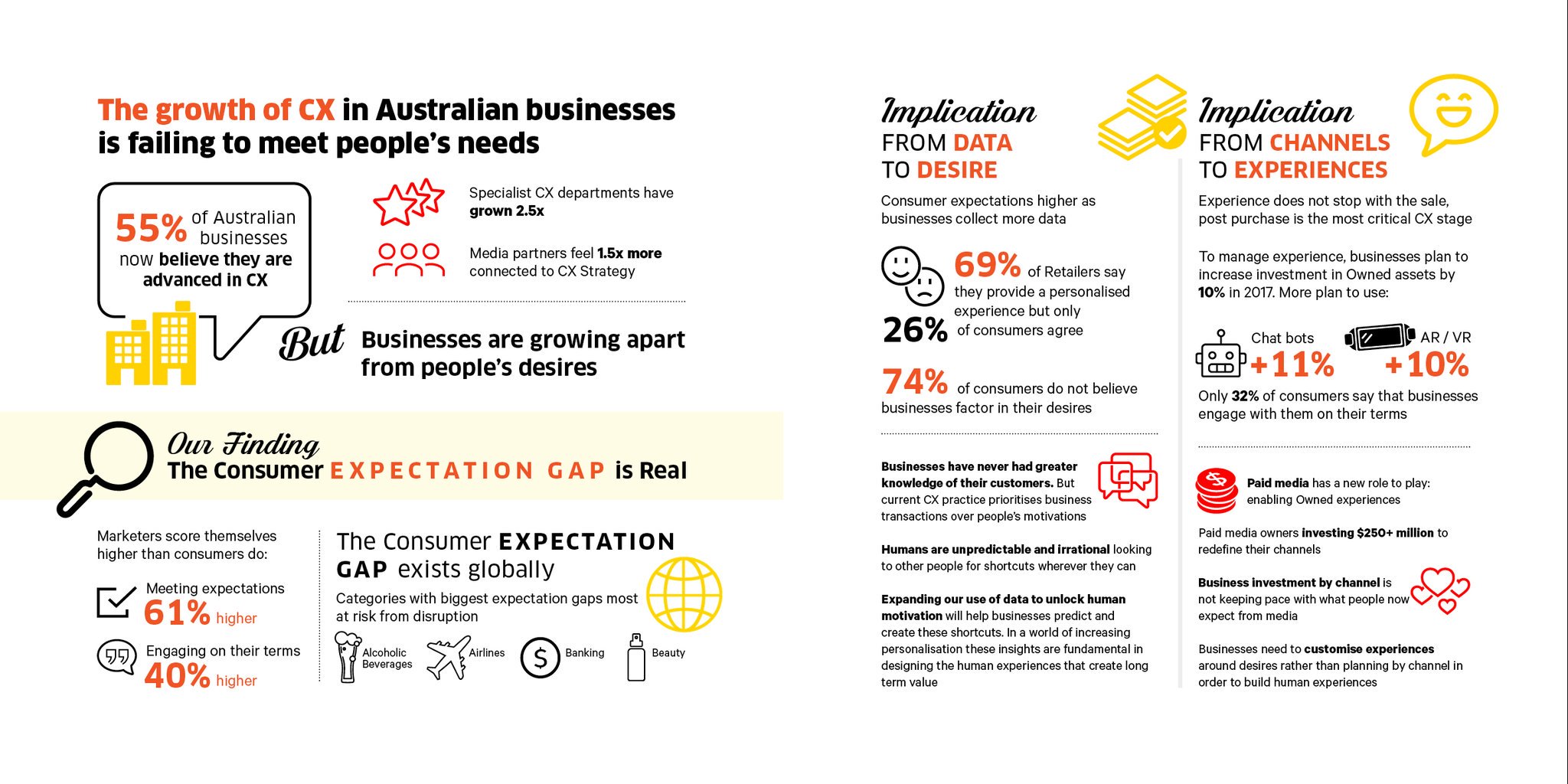