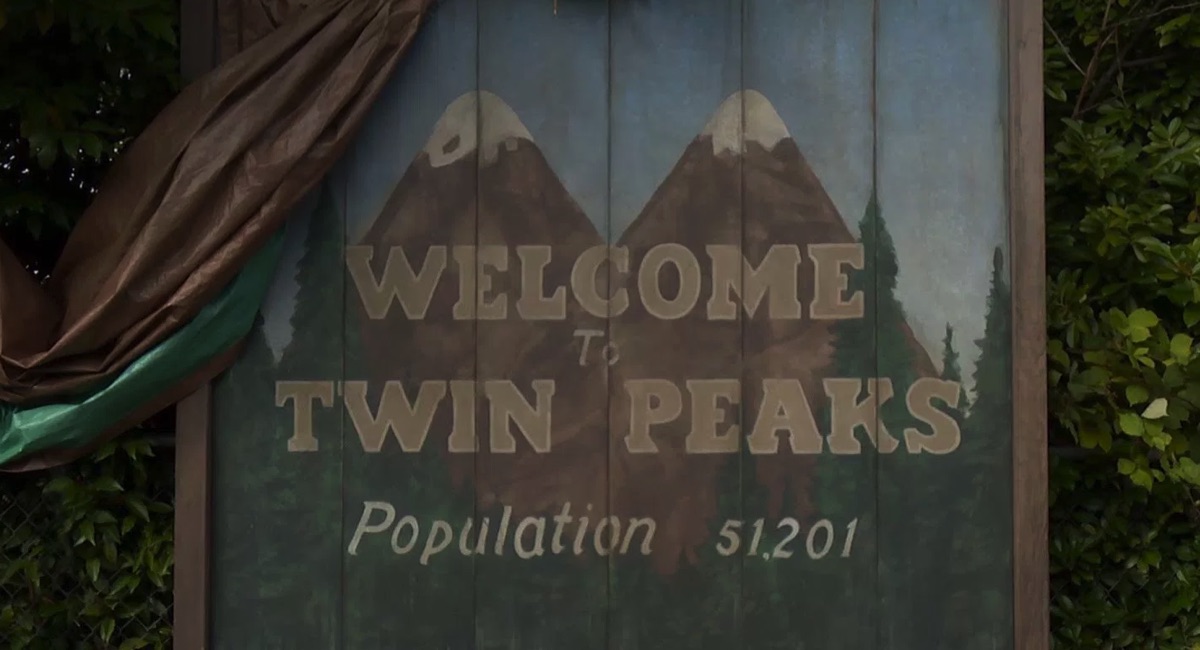 Milly Palmer will head up its publicity efforts

SVOD platform Stan has hired Milly Palmer to head up its publicity efforts on the forthcoming Twin Peaks for the next few months.

Publicity for Stan had previously been handled by Niki White and Alana Free from Nikstar who will be transitioning communications to Palmer over the next month.

Twin Peaks will launch in Australia, and the rest of the world, from May 22.