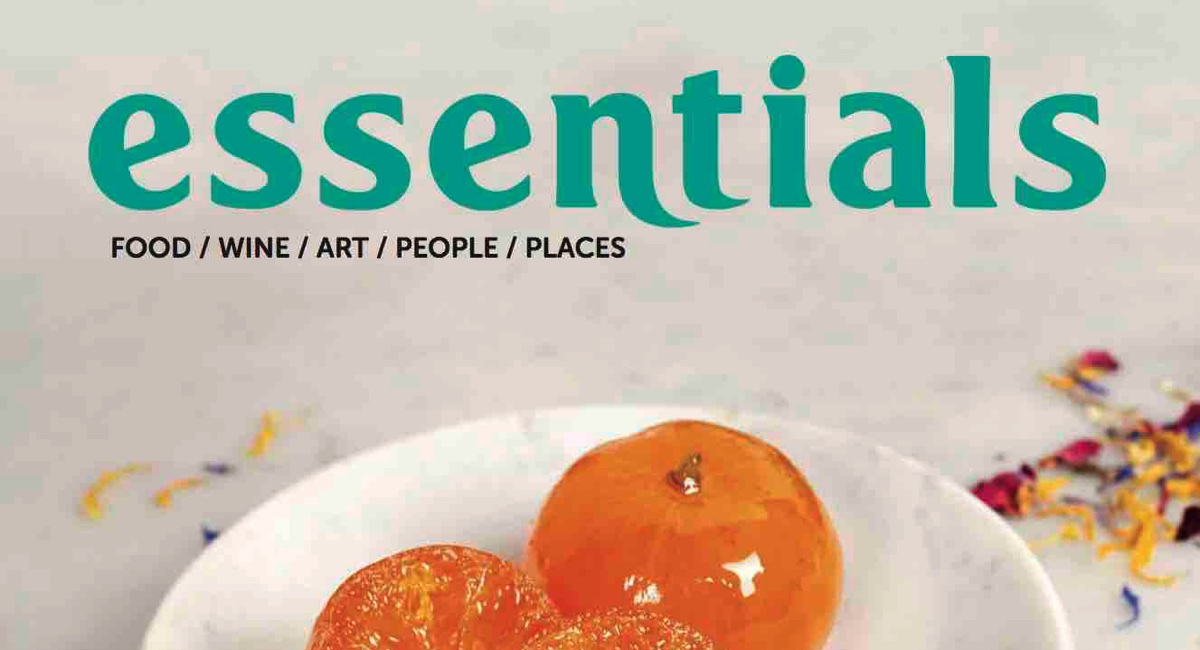 Essentials magazine – which launched as a free title in 2006 – has relaunched as a consumer magazine. The first national issue of the quarterly title hit the newsstands on April 20. The founder and editor of the title Jamie Durrant said the title showcases best of Australian food, wine, art and travel. 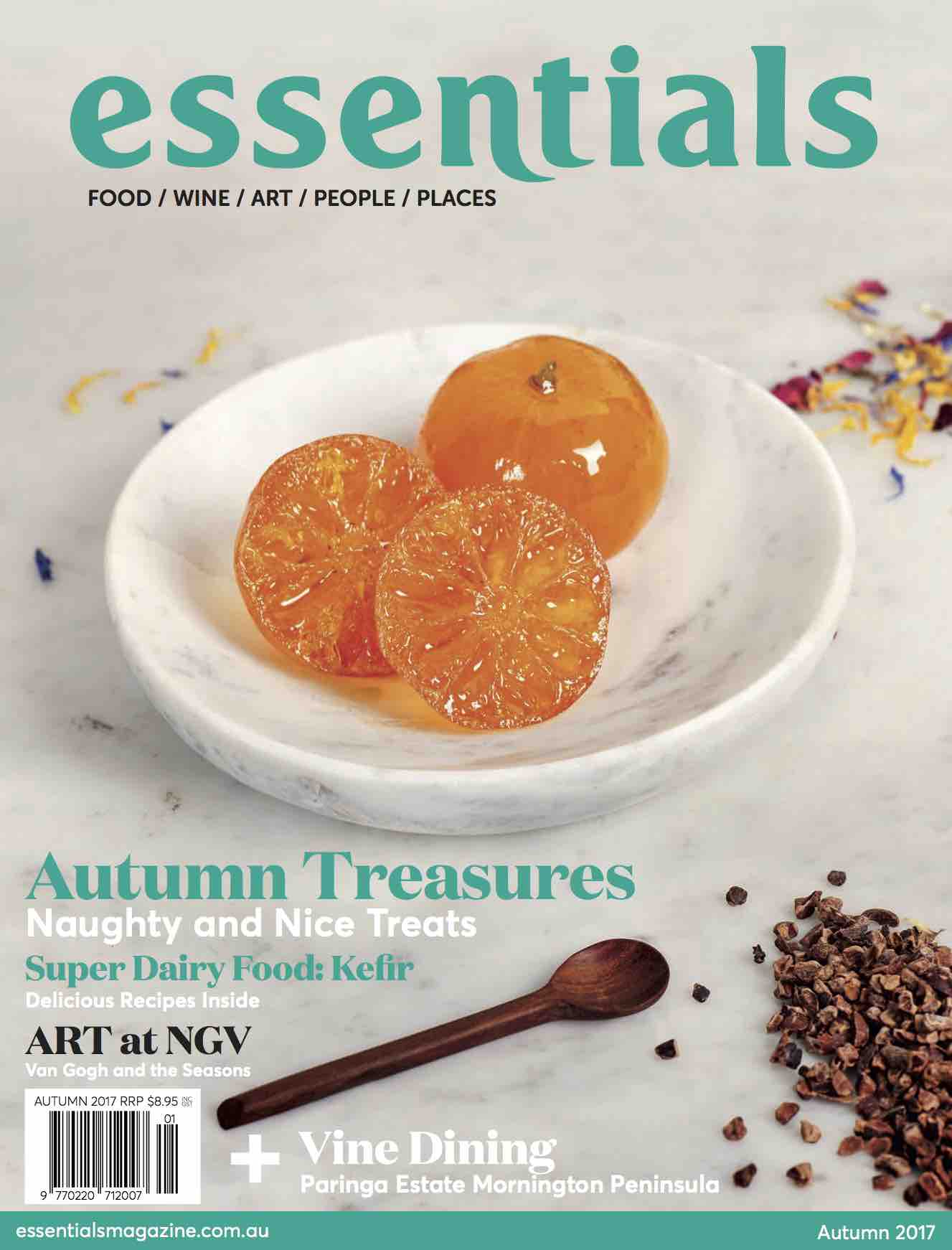 “Essentials has operated in Victoria for more than 10 years as free press magazine distributed predominantly to wineries and food stores. So what has effectively happened is that we are having a retail product launch and will compete with other consumer magazines,” Durrant told Mediaweek.