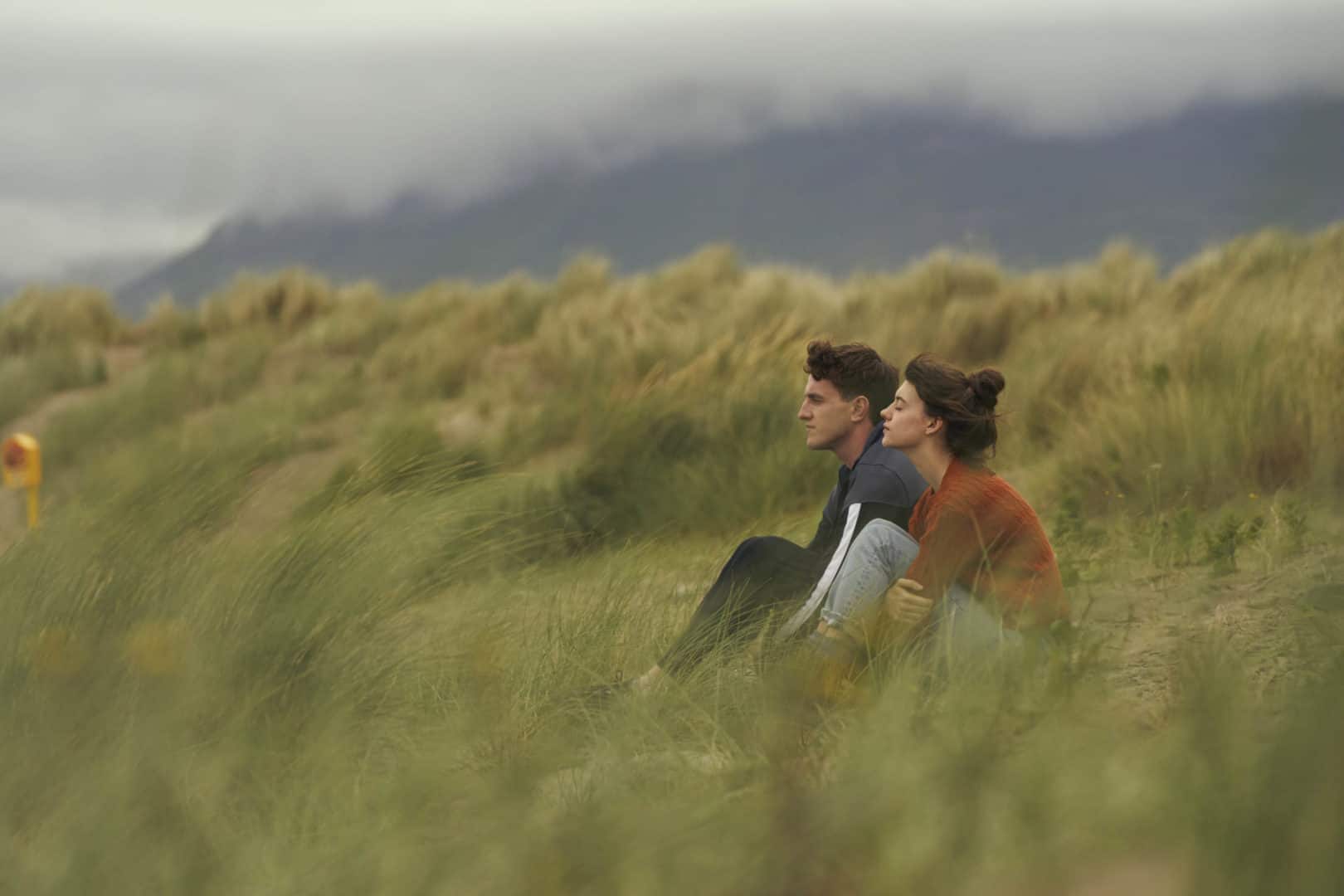 Overnight the nominations for the 78th Golden Globe Awards were announced, and a number of Stan’s exclusive series made the list. Stan’s series earned a total of 13 nominations across nine acclaimed series.

The Stan exclusives nominated in the 2021 Golden Globe Awards are:

Best Performance By An Actor In A Limited Series, Anthology Series Or A Motion Picture Made For Television:

Best Performance By An Actress In A Limited Series, Anthology Series Or A Motion Picture Made For Television:

Best Performance By An Actor In A Television Series – Musical Or Comedy:

Best Performance By An Actress In A Television Series – Musical Or Comedy:

Best Performance By An Actor In A Television Series – Drama:

Best Performance By An Actor In A Television Supporting Role:

Jeff Daniels said: “The Comey Rule wasn’t just a project. It mattered and continues to matter. In an important election year, I knew some people might have said “shut up and stay out of politics,” but the reason I couldn’t is simple: I’ve got kids and grandkids, and I wanted them to know that I was on the right side of history. In a divided country like ours, you might risk losing half an audience with these choices, but this was just too important. Thank you to the HFPA for this honor, to Showtime for their support, and to Billy Ray for his tenacity. Also, to the cast – half of my performance has always been in the other actors around me, so this nomination is as much yours as it is mine.

Ethan Hawke said: “Thank you to the Hollywood Foreign Press Association for this honor. From its inception, The Good Lord Bird was a passion project for everyone involved and I am so proud of the final product. I’m thrilled to be nominated alongside all the incredible talent in this category. I share this recognition with James McBride, whose words continue to inspire me, and the whole cast and crew who made the series the triumph that it is.”