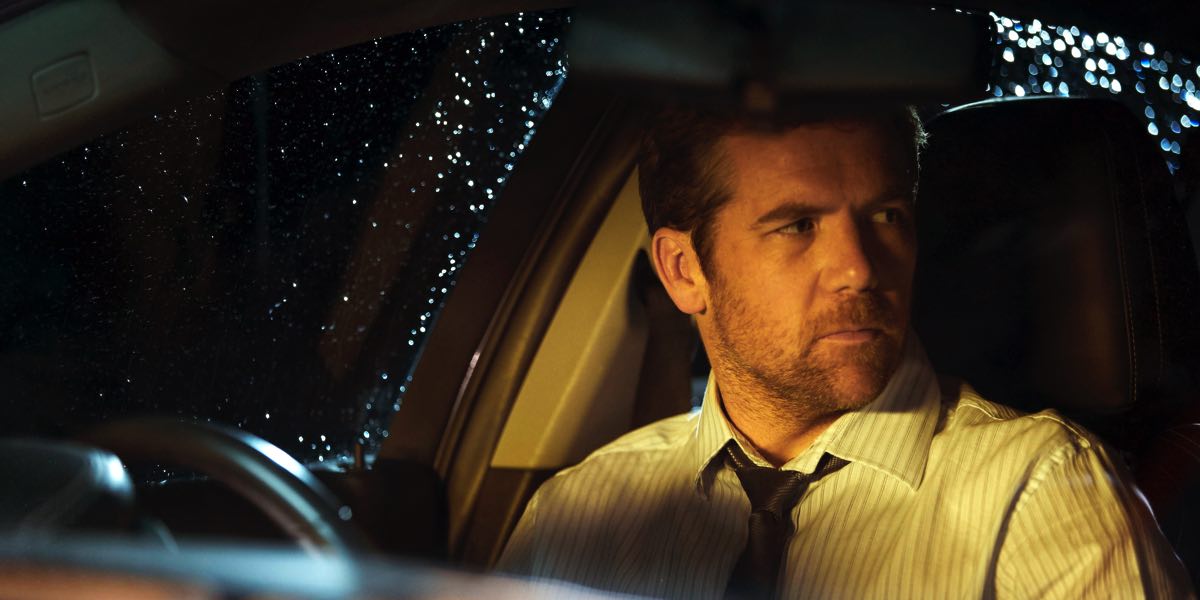 Stan has ordered a second season of its first original commission, No Activity

The streaming video business Stan has ordered a second season of its first original commission, No Activity. Stan chief executive Mike Sneesby told media and Stan content suppliers about the decision at an end-of-year event in Sydney last night.

Sneesby said No Activity, produced for Stan by production house Jungle, had been the most-watched content on the platform since its release in October. Before the second series is made available later in 2016, Stan will soon release bonus material from the first season.

Sneesby confirmed Stan had attracted over 500,000 subscribers, but noted they won’t all become paying customers. He did add the churn rates from people coming to the end of a free trial were very low.

Stan also screened some preview scenes from their forthcoming Wolf Creek TV series starring John Jarrett. The series is being made by the creator and director of the film, Greg McLean, and Screentime. Production of Wolf Creek wraps in South Australia this week. Jarrett was at the function last night, having completed his scenes. He praised the arrival of video on-demand players like Stan, noting it had led to a drop in illegal downloads, something which he said also meant a better financial deal for content suppliers.