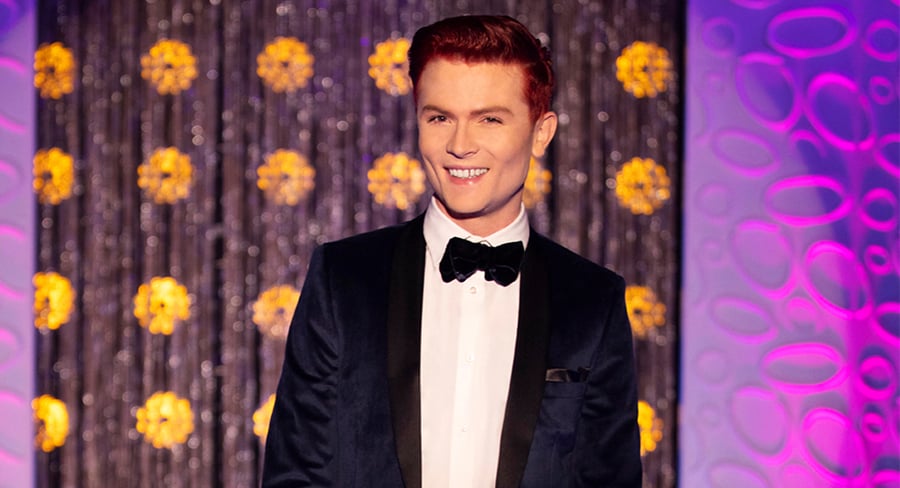 Stan, the home of RuPaul in Australia, today announced who will fill the prestigious third judge’s chair on the new Stan Original Series RuPaul’s Drag Race Down Under – renowned Australian comedian, Rhys Nicholson.

Alongside RuPaul and Drag Race veteran judge Michelle Visage, Nicholson will bring his polished eye for style and sharp wit to the first ever local version of the most awarded reality competition show in history.

Premiering later this year, the 8-part Stan Original Series will see the most fabulous and fierce local drag queens compete to become the first ever Down Under Drag Race Superstar, by serving high fashion, competing in mini and maxi challenges, and performing ultimate lip-sync battles.

RuPaul, said: “Rhys Nicholson is the perfect addition to the Drag Race Down Under family. His quick wit, love of drag, and willingness to carry Michelle Visage’s heavy luggage have already made him indispensable. I know our audience is going to love him as much as we do.”

Rhys Nicholson, said: “I just can’t tell you how thrilled I am to have been invited into the illustrious house of Drag Race. I genuinely still can’t bloody believe it. The first words RuPaul ever said to me were ‘Welcome to the family’ and that’s exactly what it feels like. A family. Ru and Michelle are my new mummies. I hope the editors took out the bits where I’m just staring at them wide eyed trying to comprehend sitting next to them.”

He added, “Being able to be a part of the show and help expose the world to our distinctive and particularly magnificent style of Down Under drag will forever be a highlight of my life and an honour. I hope I didn’t F**k. It. Up.”

Stan will reveal all of the season’s competing queens this Saturday 6 March at the 2021 Sydney Gay and Lesbian Mardi Gras. An official partner of Mardi Gras, Stan will also have a special parade float on the night to celebrate RuPaul’s Drag Race Down Under.

The Stan Original Series RuPaul’s Drag Race Down Under will premiere 2021, only on Stan.