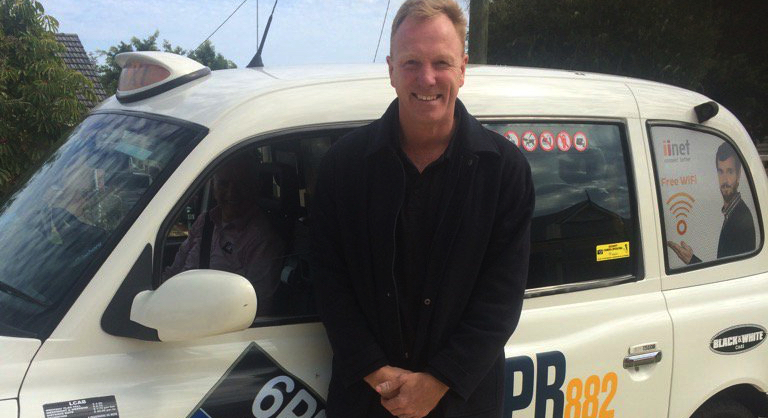 Western Australia is set to get its own dedicated nightly sports show after Crocmedia announced its distribution plan for a parochial WA version of Sportsday.

Crocmedia has worked with Macquarie Media, Redwave Media and Southern Cross Austereo to bring together whole-state distribution for an all-new Sportsday across WA from January.

The show will be heard on Perth’s home of news talk and sport 6PR from 6pm to 8pm each night. It will also be heard from 6pm to 7pm throughout regional WA, airing on 16 stations across the state and more to be announced.

Crocmedia content director Dave Carter says the show will be more parochial than ever.

“We’re delighted to have worked with our station partners to create an all-new Sportsday across the state,” Carter said.

“Karl is a much-loved figure and we’ve been super impressed with Paul’s media work on both the ABC and Channel 7 in recent times.

“Together they won’t be short of an opinion and will tap into WA fans’ love of not only both AFL clubs but all sports.”

Macquarie Media’s chief operating officer Adam Lang said of the new program: “News Talk 6PR has a deep heritage with the AFL and Perth. Karl Langdon is a star and has been part of our station for over 20 years. His experience and insights are unique. We are delighted to welcome Paul Hasleby to our broadcasts and to be sharing this partnership with Crocmedia to take Sportsday across WA.”