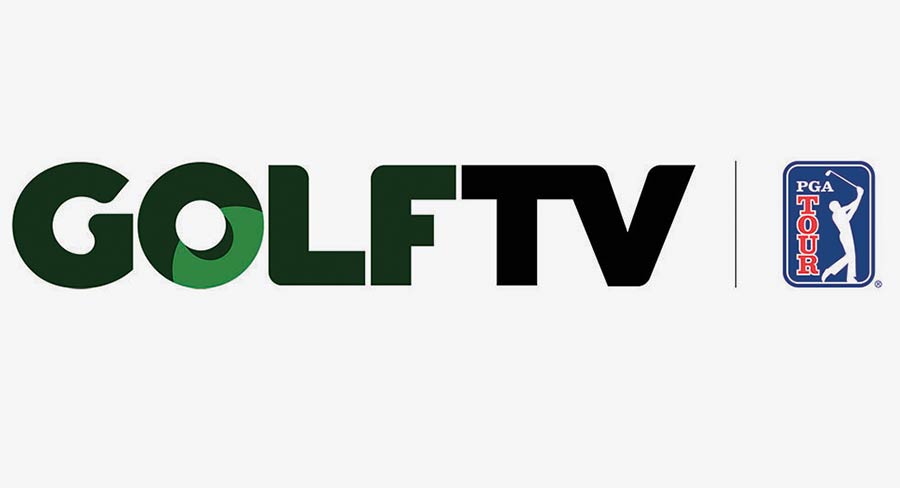 • AFLX Friday: TV crowd climbs, live attendance not so much

During the first incarnation of AFLX in 2018, the tournament was staged over three nights with matches in Adelaide, Melbourne and Sydney. This year it was all kept to one evening of games at Melbourne’s Marvel Stadium.

On TV in 2018 there was competition from the Winter Olympics and the three nights drew an average of 122,000 metro with an extra 75,000 national on Fox Footy.

The “one night only” approach this year seems to have paid off with 326,000 watching Seven and 7mate on Friday night with an extra 99,000 in regional markets pushing the FTA total to 425,000.

There was an extra 87,000 watching across the night on Fox Footy.

Some have called the Friday night crowd disappointing – 24,000 compared to 22,500 at the Melbourne event last year. The combined audience across the three days last year was 43,000. Rugby Union in 4K Ultra HD was available for Foxtel customers for the first time ever on Saturday night with the Brumbies v Waratahs Super W match and then the Brumbies v Chiefs SuperRugby matches live and exclusive on Fox Sports from 5pm.

Head of Fox Sports, Peter Campbell, said last week: “After broadcasting Bathurst and cricket in 4K Ultra HD across the summer I am very pleased Super Rugby is the first of our winter codes to be broadcast in 4K Ultra HD. Watching rugby in a resolution four times higher than HD adds value for our Foxtel subscribers who have the 4K channel included in the price of our HD offering within the sports package.

“Making the Brumbies vs Waratahs Super W match available in 4K Ultra HD further marks the steady the rise of the women’s competition and its place within the code as well as your home of Rugby in Australia on Fox Sports.”

Coverage of this week’s World Golf Championships Mexico Championship was exclusive to GOLFTV. Coverage of the WGC Mexico Championship started this weekend on GOLFTV and the channel is the only place to watch all four WGC events live in Australia this year.

A GOLFTV Live Pass gives golf fans access to all live coverage, plus additional on-demand content, on mobile, tablet and computer devices via GOLF.TV and the GOLFTV app. Fans can subscribe at GOLF.TV and choose between two packages – one at $10 monthly or a premium package costing $20.

Following its launch at the beginning of the year, GOLFTV will broadcast more than 2,000 hours of live golf action each year – including The Players Championship, the FedExCup Playoffs, PGA Tour, Web.com Tour, PGA Tourampions and the Presidents Cup in Melbourne – as well as a wide range of premium content on-demand.

Rebecca Kent (pictured), general manager Australia, New Zealand & Pacific Islands, Discovery, said: “We’re excited to be offering Australians exclusive, live coverage of premium PGA Tour events, including the WGC-Mexico Championship. With four Aussies competing this week, along with some of the biggest names in the sport, fans will be able to follow the action closely on GOLFTV. In addition to the four WCG events which are exclusive to the service in Australia, GOLFTV subscribers will be able to enjoy extensive coverage of more than 70 events throughout the year, along with unique content and 360 degree coverage of the sport.”