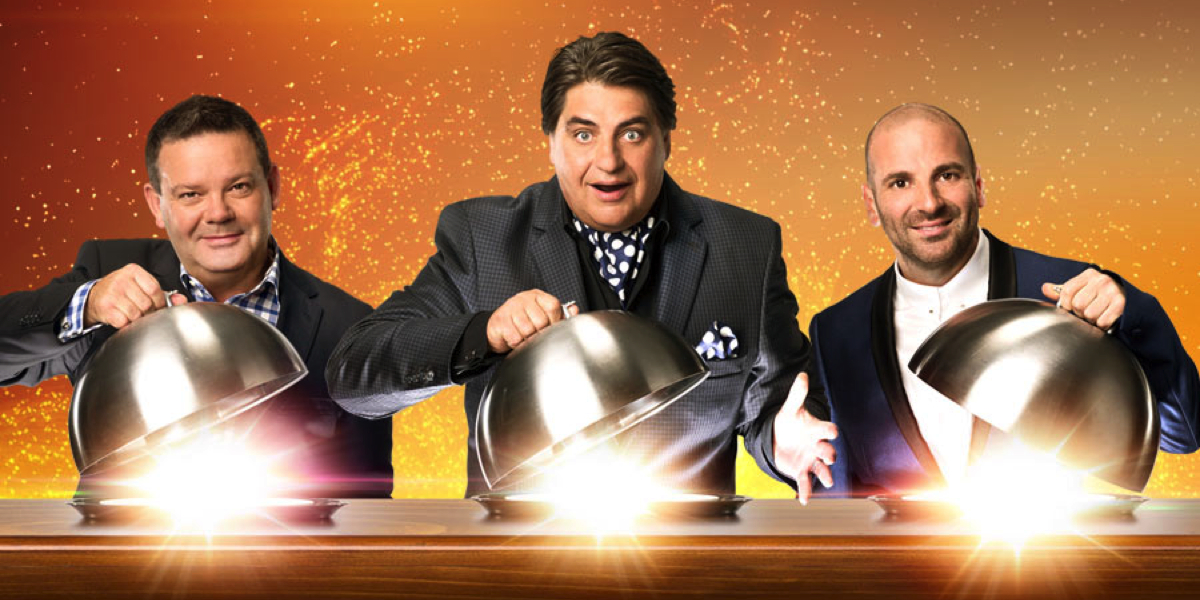 Ten has announced the sponsors for MasterChef Australia 2016, which premieres 1 May at 7.30pm.

The new season of the #1 television program of 2015 in people 25 to 54 and the #1 non-sport program in total people is backed by some of the biggest companies in Australia, including returning principal partner Coles, plus Harvey Norman, Swisse Wellness, IKEA, Devondale, ANZ and travel partner Qantas.

Ten executive general manager, Sydney, Louise Barrett, said: “MasterChef Australia set the culinary bar high in 2015 and we are thrilled to welcome returning sponsors and new partners to the 2016 season.

“The original and the best, MasterChef Australia provides the most seamless integration opportunities and premium bespoke sponsorship packages for clients.

“After growing 31% in 2014, MasterChef Australia’s audience increased another 15% last year. No other reality show in Australia has ever seen growth like that in its sixth and seventh years. The show’s popularity extends beyond the television screen. A true multi-screen sensation, the 2015 series had 23.4 million video views on tenplay, up 37% on 2014, and 21.7 million impressions on Twitter,” she said.