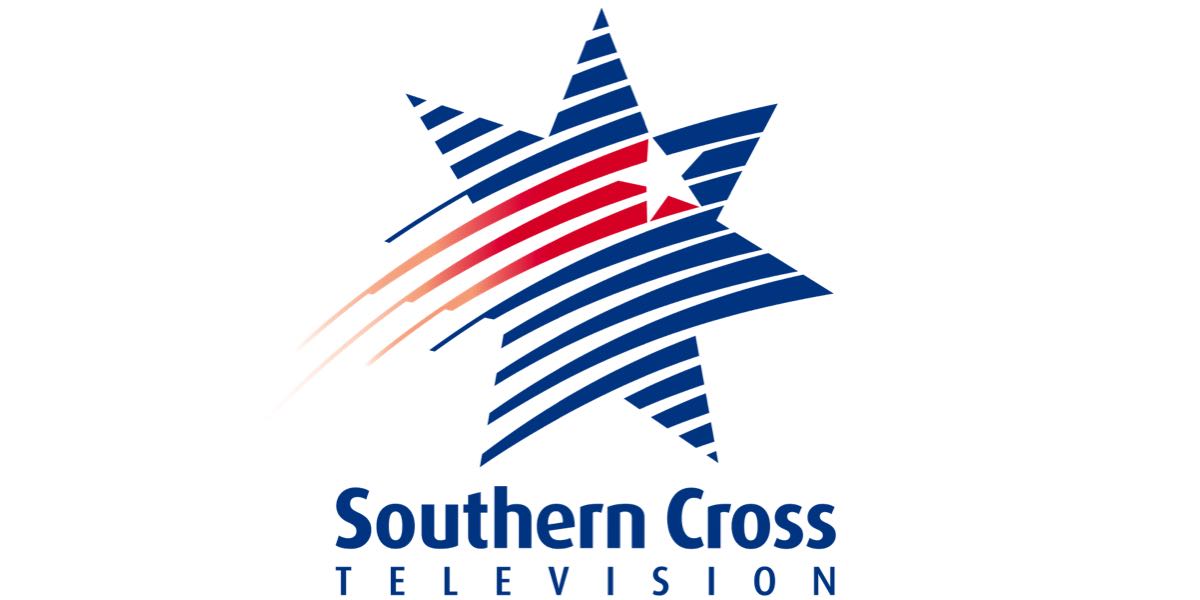 The official television ratings survey of 2015 concluded on Saturday and the results show Southern Cross Television and its multi-channels 7Two and 7Mate continuing to dominate Tasmania’s viewing with a combined commercial share of 50.4%.

Southern Cross Austereo regional general manager Craig Davies said the survey result was due to the consistent scheduling of quality programming across the entire year and a strong commitment to local news.

“We continue to dominate the media landscape in Tasmania and to be the number one television station in the State for almost 20 years is a remarkable achievement,” Davies said.

“Southern Cross News has continued as our flagship local production taking out, not only, the title of most watched news service but also leading the field as the most watched regular program of the year. Southern Cross News dominates the 6pm news hour with more than 7 out of every 10 Tasmanians watching news at this time choosing our bulletin as their preferred source of local information.”