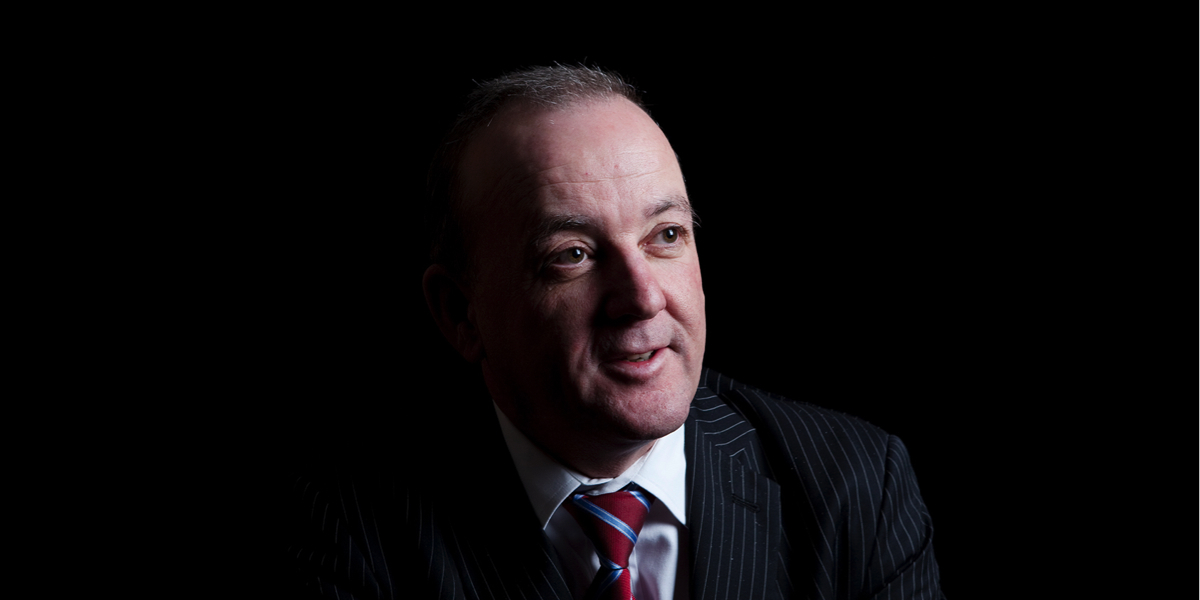 Holleran will depart by 31 July 2015 and will assist with leadership transition planning over the coming weeks.

Bush said: “We are very grateful to Rhys for 18 years service as leader of the business in its various forms, and in particular his last six years as CEO of Southern Cross Austereo. In this role he has fostered a cohesive team culture and relationships throughout the organisation.”

Holleran said: “I have enjoyed every second of my 18 years at Southern Cross Austereo, principally because of the outstanding individuals I have worked with. To them I say a heartfelt thank you.

“Personally, I am looking forward to some new challenges but assisting Peter with a smooth transition over the coming weeks has my full attention right now,” he said.

The board has appointed Heidrick & Struggles to assist the process of identifying a successor.