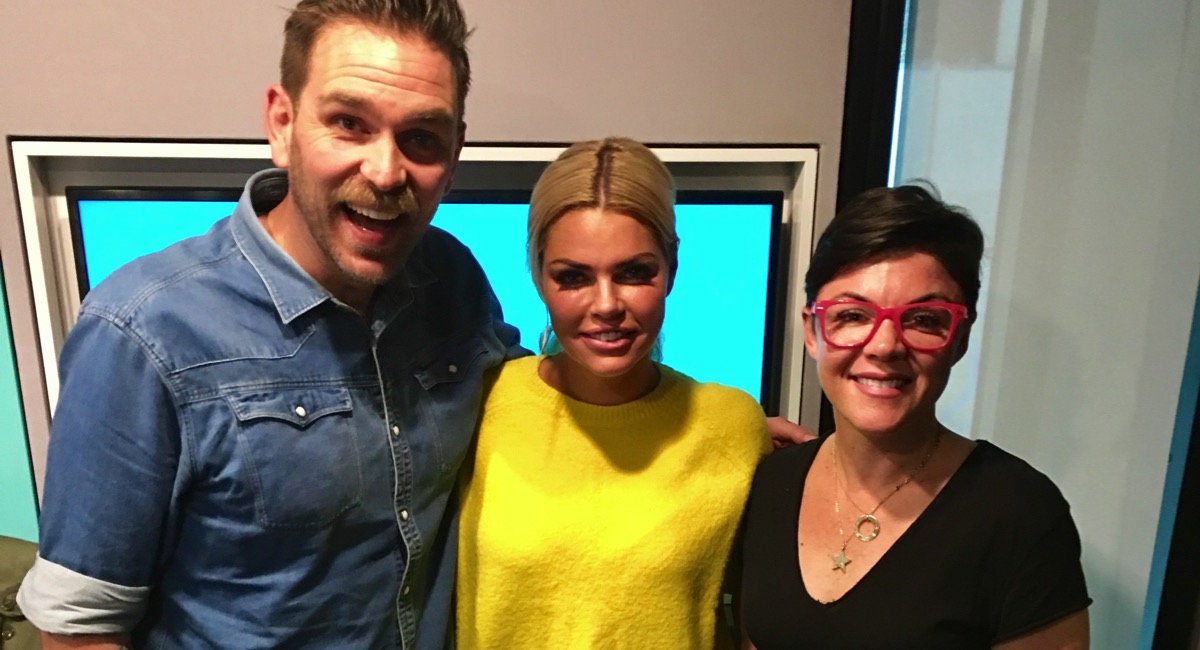 “Mum suggested I go on the show”

Sophie Monk revealed this morning on 2DayFM’s Em Rusciano show with Harley Breen that her involvement on The Bachelorette was her mum’s idea and that she had to pitch herself.

When asked by Breen if the idea genuinely started on Tom Gleeson‘s Hard Chat segment (from ABC’s The Weekly), Monk replied, “Mum suggested I go on the show. I thought that was a joke and then I sat back and thought ‘I should do it’.

“I went to them, they didn’t want me. I said to them ‘please’. How desperate. They didn’t ask me, I begged!

“I flew myself and everything.”

Despite teasing from Em and Harley about the quality of the guys on the show, calling them “proper tossers and cockheads”, Monk said: “I’m fully sick in love.”

She then went on to explain that, in order to keep things under wraps, she is leaving the country, putting herself in self-imposed exile as she’s a terrible liar and will find it hard to keep the identity of her new beau under wraps.

The Em Rusciano Radio Show with Harley Breen airs weekdays from 6am on 2DayFM. Listen to the segment online here.