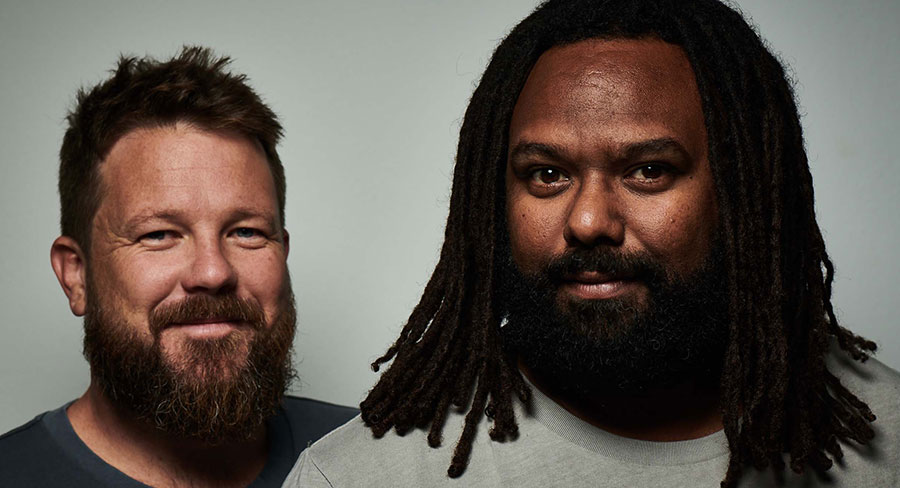 Sony Music also confirmed the success of the Artists Unite For Fire Fight: Concert For National Bushfire Relief charity album, following its # 1 chart debut and 12 weeks in the top 40. $320,000 has been raised from the sale of the album to date and all proceeds are being donated to Sony Foundation Australia to go towards directly supporting young Australians in bushfire affected communities. 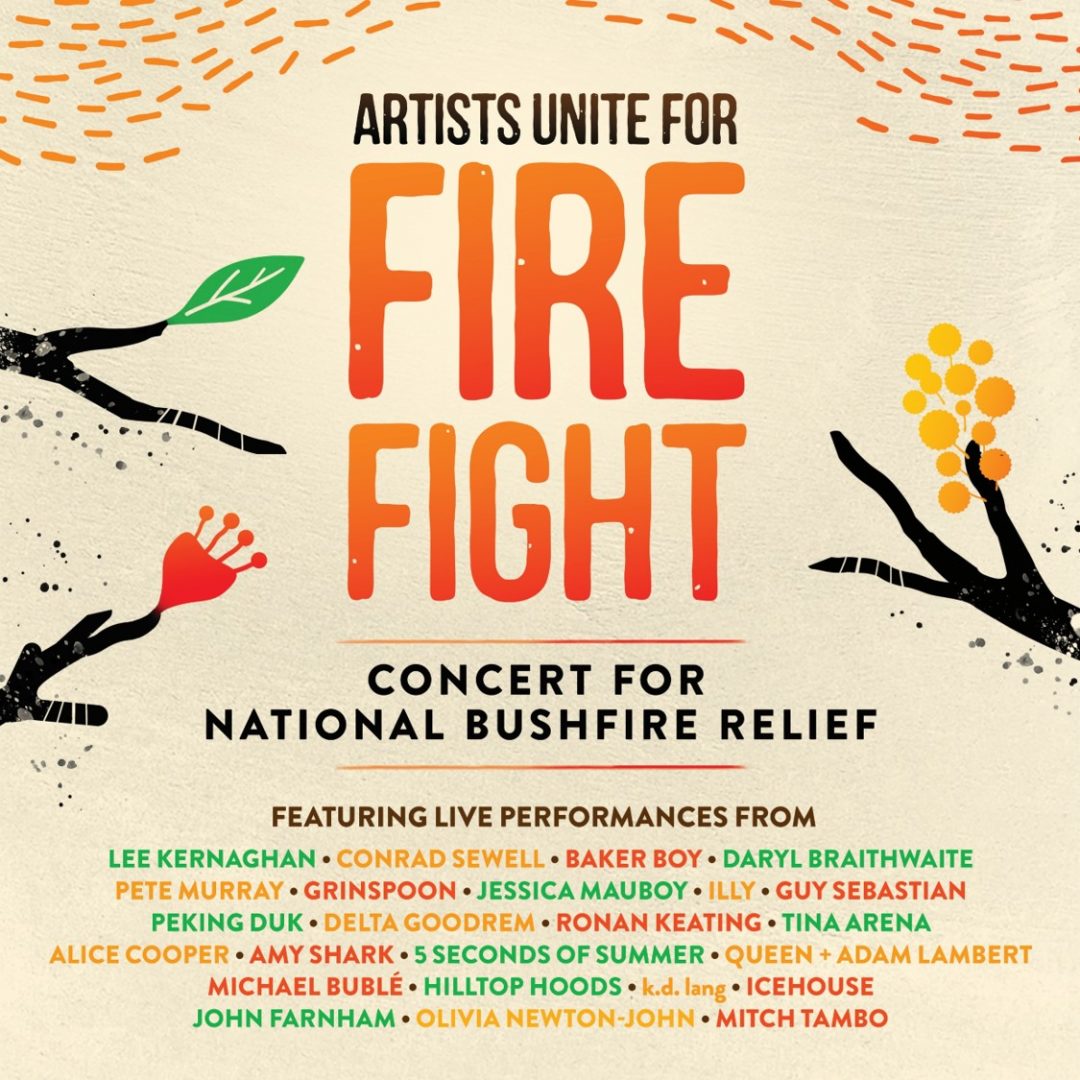 “Talent is at the core of everything we do at Sony Music, and we as a company are exceptionally proud to announce these exciting signings as we continue to invest in and foster incredible Australian artists. It is an absolute pleasure to welcome these new signings to the Sony Music family and we look forward to working with them to take each of their unique artistic visions to music fans.

“We are very humbled by the success of the Fire Fight charity album and a special thank you again to the Australian public, the artists and our partners that have made the album such a resounding success, with significant funds raised for those who are very much still in need.”