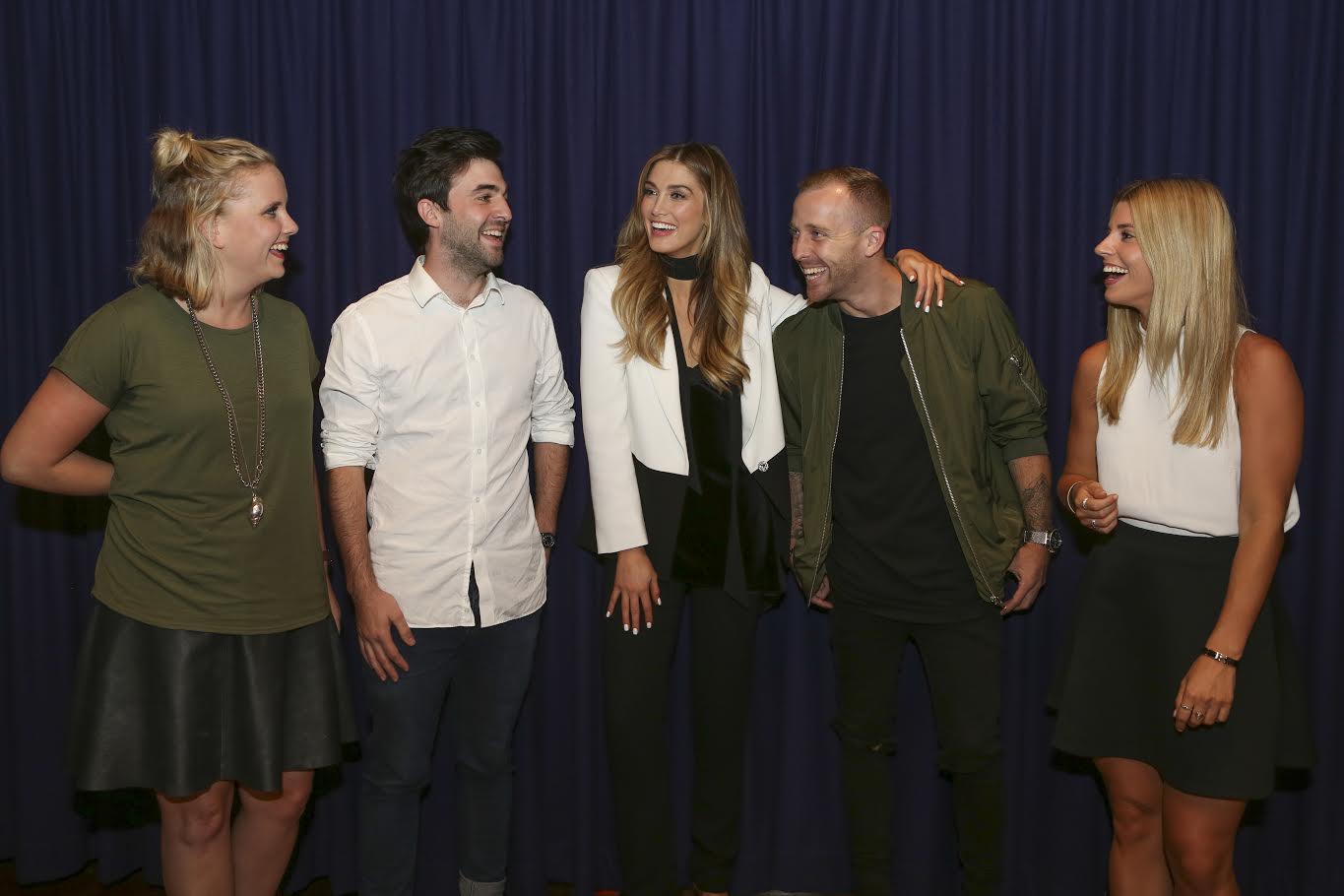 Sony Music Entertainment Australia has announced the launch of the Sony Music A&R Academy – a unique and Australian industry-first initiative for the development and mentoring of future A&R talent.

The A&R Academy will allow talented, passionate and exceptional tertiary education graduates to join Australia’s leading A&R team in Sydney and Melbourne and be part of a structured program that will see them work in the company full-time for 12 months.

“I am really excited to announce the launch of the Sony Music A&R Academy. A&R is the heartbeat of the music industry and Sony Music Entertainment Australia has always been committed to the signing and development of artists that can succeed at home and overseas.

“This program will allow tomorrow’s A&R leaders to learn and excel as part of the thriving entrepreneurial, innovative, creative and risk-taking culture of Sony Music Entertainment Australia. They will learn from the best in the business and at the end of the program, be equipped to become industry leaders in A&R.

“I look forward to seeing the candidates grow during the program as well as the contribution they make to our A&R team and Australian artist roster.” During the 12 month paid program, the candidates will work alongside Sony Music’s very successful and well respected A&R team so they can learn and refine their A&R skills, which includes finding talent, being part of an artist’s writing and recording process, and understanding how to make great music. Also in the program, candidates will:

The recruitment process will be rigorous as from launch, there will only be three positions – two for Sydney and one for Melbourne. In time, the Academy will become Australia wide. Applicants will apply by video message and resume through a purpose built website.

Candidates must be a recent graduate of, and be nominated by, one of Sony Music’s partnered universities or colleges, including the Australian Institute of Music in Sydney and Melbourne.

At the conclusion of the 12 month program, candidates will either be offered a permanent position with the company or potential for Sony Music to invest in them as entrepreneurs.

Rob Cannon, head of entertainment management at the Australian Institute of Music, said:

“The Sony Music A&R Academy is an excellent initiative that recognises that learning does not stop at graduation, particularly in such a dynamic field as A&R. As such, it presents an excellent opportunity for today’s students to gain the practical hands-on experience and expert mentorship that will help them become the successful music industry talent of tomorrow.

“I would like to take this opportunity to congratulate Denis Handlin and his team at Sony Music for designing and launching such a fantastic program.”

Sony Music Entertainment Australia is an affiliate of the leading global recorded music company that has a broad array of both local artists and international superstars. The company is home to premier record labels representing music from every genre and boasts a vast catalogue that comprises some of the most important recordings in history.