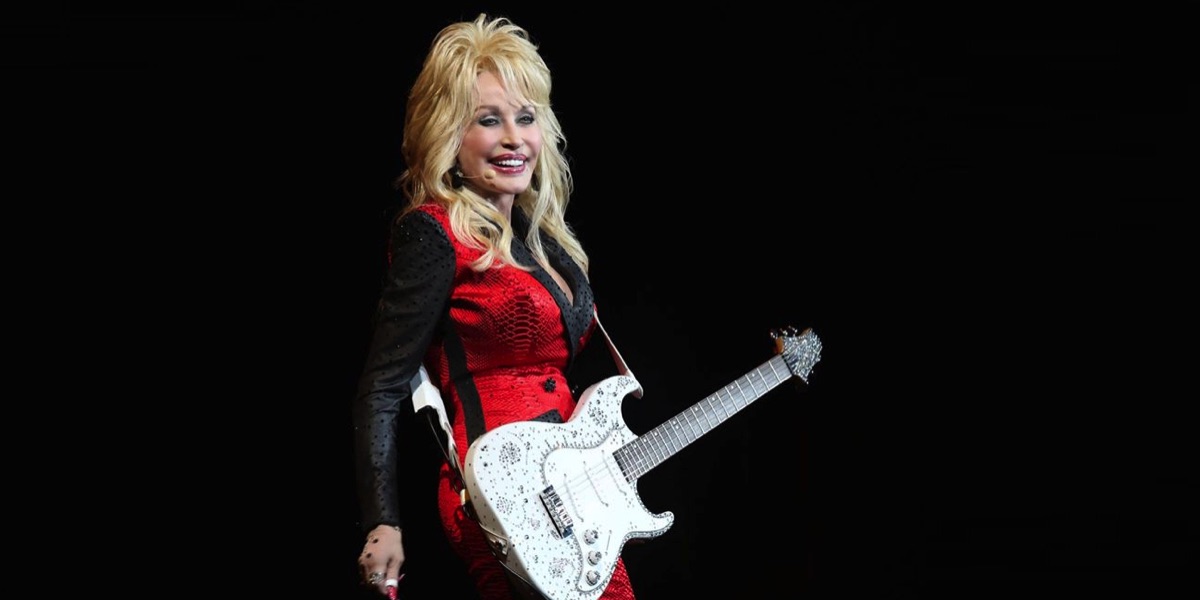 Parton is the most-honoured female country singer of all time

Dolly Parton is joining the team at smoothfm to host her own Sunday afternoon show from this Sunday 11 September at 4pm.

Parton is one of the biggest stars in the music industry, achieving 25 number one singles on the Billboard Country charts and securing over 100 million in album sales, single sales and digital downloads across her illustrious 49-year career. Parton is the most-honoured female country singer of all time having received eight Grammy Awards, 10 Country Music Association Awards, seven Academy of Country Music Awards, three American Music Awards and in 1999 she was inducted into the Country Music Hall of Fame.

Peter Clay, smoothfm program director, said: “When it comes to female music stars, it doesn’t get much bigger than Dolly Parton. We are thrilled to have Dolly joining the smoothfm lineup and can’t wait for her to share stories from her incredible music career with our listeners.”