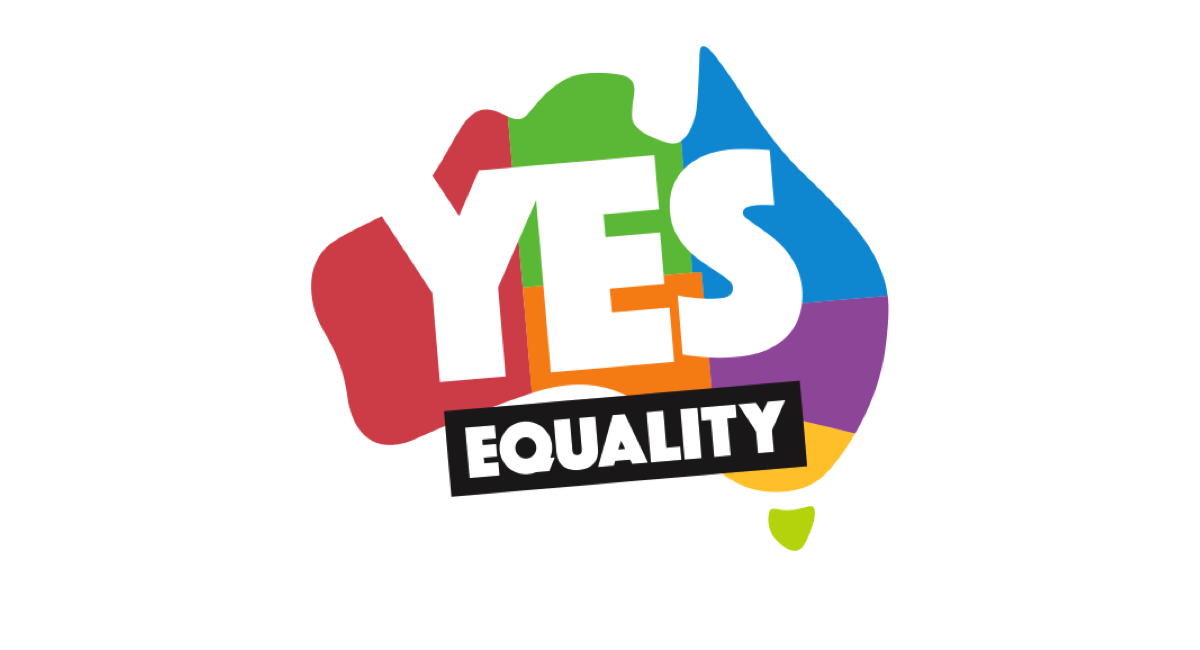 This month’s data, which is so far showing the total market back 8.1% to $679.0 million (and should revert to a lesser decline of about 3% once late digital bookings are added at month end), is also notable as it’s the first interim digital release in which programmatic bookings are in negative territory.

The data also tracks the continuing growth in ad spend related to the same sex marriage debate with the year-on-year increase in government category the highest for any category this month (+69% representing YOY growth of $11.5 million) while the industry association/unions category lifted its ad spend by 120%, or by $2.69 million.

“Standard Media Index reported last month that the government and industry association/unions categories spent at least $10 million on the same sex marriage debate, and this month the additional bookings from those categories are $14.2 million, which suggests more than $24 million was spent on advertising related to the same sex marriage debate in the past two months,’’ SMI AU/NZ managing director Jane Schulze said.

“But while the industry associations focused their ad spend on the television and newspaper media – their share of that category was 76% and then 9.1% respectively – the government category spread its funds more broadly with TV taking 34% of spend followed by digital, radio and newspapers with 22.6%, 16.5% and 15.4% each.’’

The lower October bookings have also weakened the market’s position for the financial year period, with total agency bookings now back 3.7% on the same four months a year ago. Similarly, calendar year-to-date bookings are now back 1.9% but if government category expenditure was removed to exclude the effect of last year’s Federal election, the market would instead be back just 0.6%. 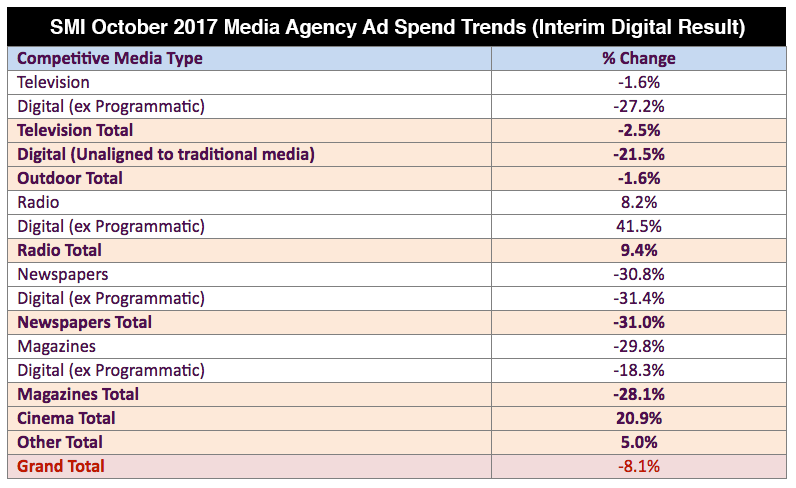