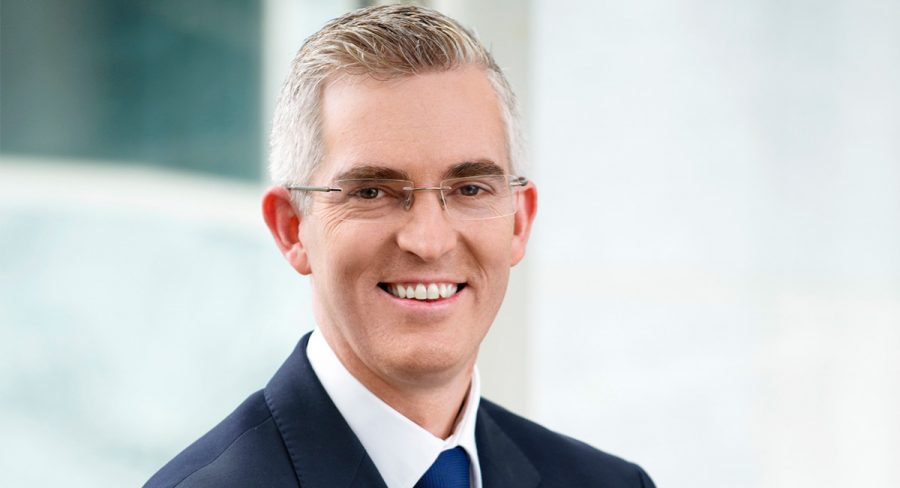 Sky News has revealed a new lineup across its suite of channels including the launch of a new world class business centre and television studio, an expanded evening schedule and further investment in national affairs programming.

The state-of-the-art dedicated business studio will broadcast live, breaking business news across the country and sees the creation of the News Corp Australia National Business Hub.

Michael Miller, executive chairman of News Corp Australasia, said: “The move of Sky News Business to Holt Street is an exciting step for our company, with the channel now based at the centre of Australian business journalism.

Angelos Frangopoulos, Australian News Channel CEO, said: “When News Corp Australia acquired the Sky News company last year, we began to closely integrate our businesses, our talent and our teams. Bringing Sky News Business into News Corp HQ not only reinforces our continued commitment to quality journalism, it brings new levels of vibrancy to our businesses and many collaborative opportunities in the future.”

Credlin, premieres Monday, November 20 then weeknights at 6:00pm: Australia’s most sought out political commentator Peta Credlin joins the weeknight line-up as anchor of Credlin. She is a strategist and policy professional with more than a decade at the highest levels of Australian politics and will offer her razor sharp political analysis each weeknight.

LIVE Now with Ashleigh Gillon, now Monday-Wednesday at 9:30am: Political reporter Ashleigh Gillon will anchor LIVE Now, the go-to morning program for breaking news, political analysis and the most up-to-date announcements in business, sport and weather live from the Sky News Perth studio.

To the Point with Kristina Keneally, Monday-Thursday at 1:00pm from January 29: Expansion of the channel’s Canberra-based programming will see Kristina Keneally move to Canberra to anchor the lunchtime political program from the channel’s studio in Parliament House. Keneally will examine politics with a critical eye and an insider’s perspective on the inner workings of Canberra and Cabinet. Keneally will also continue in her role as contributor to leading political programs AM Agenda with Kieran Gilbert and the new national affairs program Speers.

Outsiders, Thursdays at 8:00pm from February 1 and continuing Sundays at 10:00am: The team behind the top rating Sunday morning discussion program Outsiders, Ross Cameron and Rowan Dean, join the channel’s evening line-up in 2018.

Heads Up with Janine Perrett, Monday-Thursday at 11:00pm from January 29: Janine Perrett will anchor Heads Up, Australia’s only late night current affairs show, a must-watch for news junkies and mandatory viewing for newsmakers and politicians seeking a heads up for day ahead.

It follows this year’s launch of the new Gold Coast studio adding to the Sky News portfolio of bureaus which include Sydney, Melbourne, Brisbane, Canberra, Adelaide, Perth, Darwin, Hobart, Geelong, Cairns and Australia’s only New Zealand news bureau, based in Wellington.

The extended Sky News Live 2018 programming line-up is detailed below.

Further investment announcements regarding Sky News Weather and the Sky News digital platforms will be made soon.