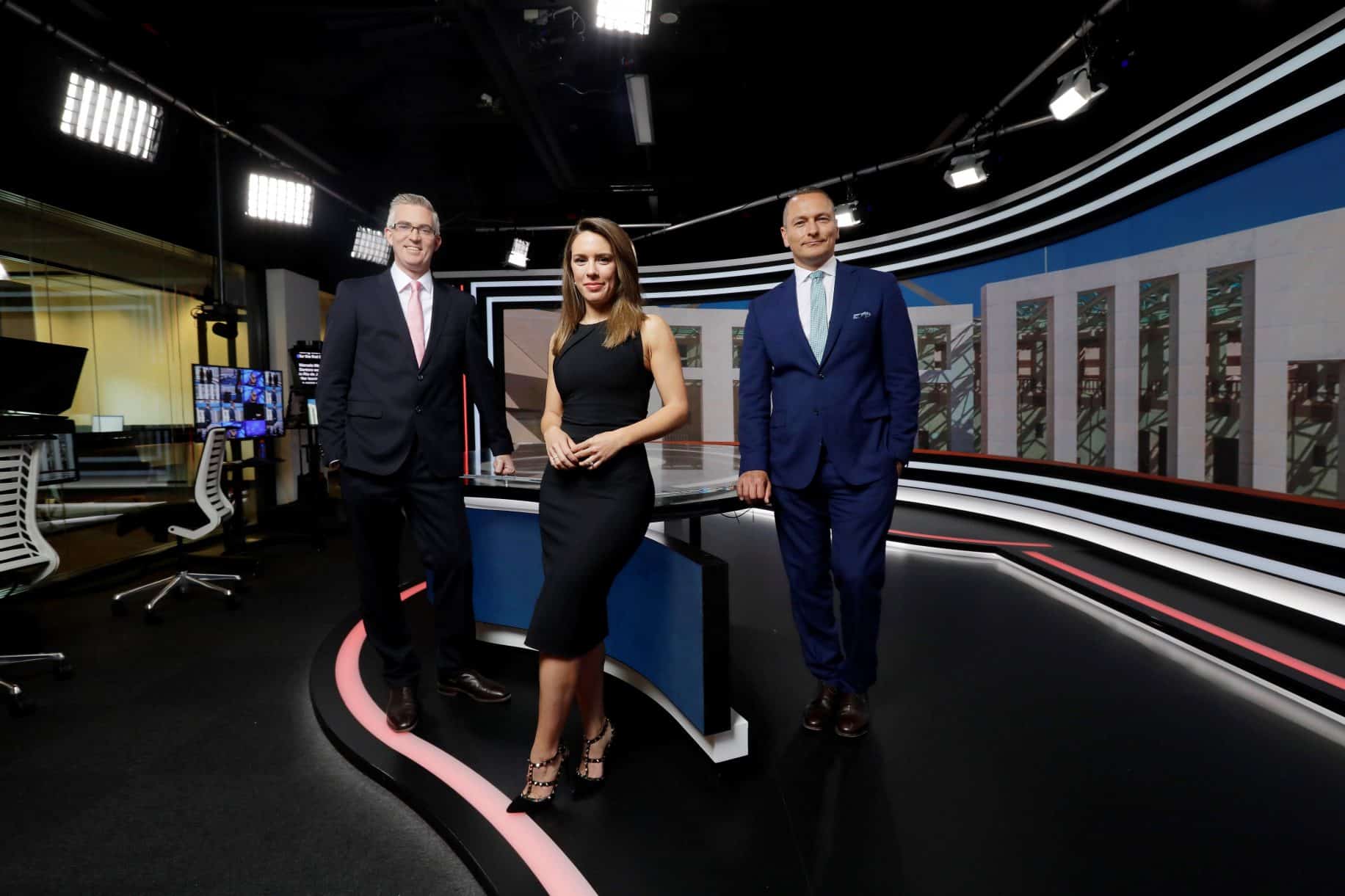 Sky News has announced a new and expanded home for its award-winning political team, unveiling a state-of-the-art studio facility and media centre at its Canberra bureau in Parliament House.

The innovative studio, the largest studio facility within Parliament House, will become the channel’s centrepiece for its 2019 Federal Election broadcasts and will also be showcased during state election coverage, including the Victorian election later this month and the New South Wales election in March next year.

Sky News has also announced it will roll out significant studio upgrades across its Brisbane, Perth and Darwin bureaus over the coming months.

Sky News chief executive Paul Whittaker said: “The new studio and media centre in Canberra marks one of our single biggest investments to date and reaffirms our ongoing commitment to bringing Australians the nation’s best around-the-clock political coverage and analysis. The expansion is a testament to our outstanding political team led by David Speers and Kieran Gilbert, who have spearheaded the growth of the Sky News presence in Canberra over the past two decades.

“As the nation prepares for upcoming state and Federal elections, we are committed to ensuring our political journalism and live breaking news coverage informs Australians on all aspects of the political events shaping the country.”