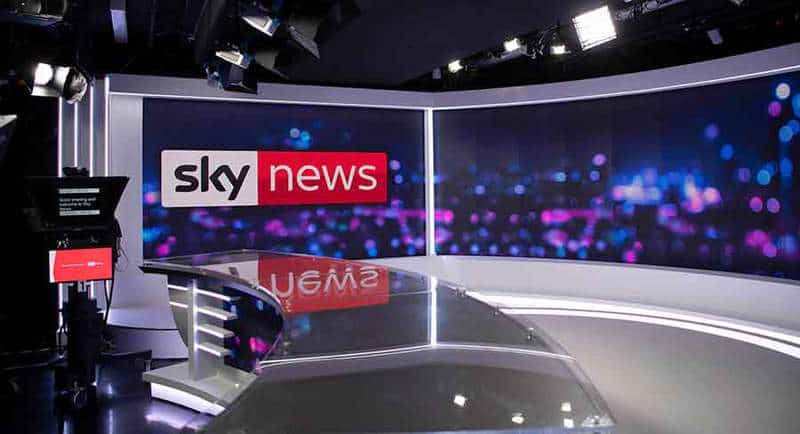 Joining the leading line-up to anchor their own programs in 2021, Cory Bernardi will host Bernardi and Catherine McGregor will bring audiences The McGregor Angle.

Nicholas Reece also joins Sky News as co-host of a new Friday afternoon program The Friday Showdown alongside leading conservative commentator Rita Panahi. Each week Panahi will face off with Reece, a former senior Labor political advisor to Prime Minister Julia Gillard, in a new show that will look at issues through the prism of both sides of politics. 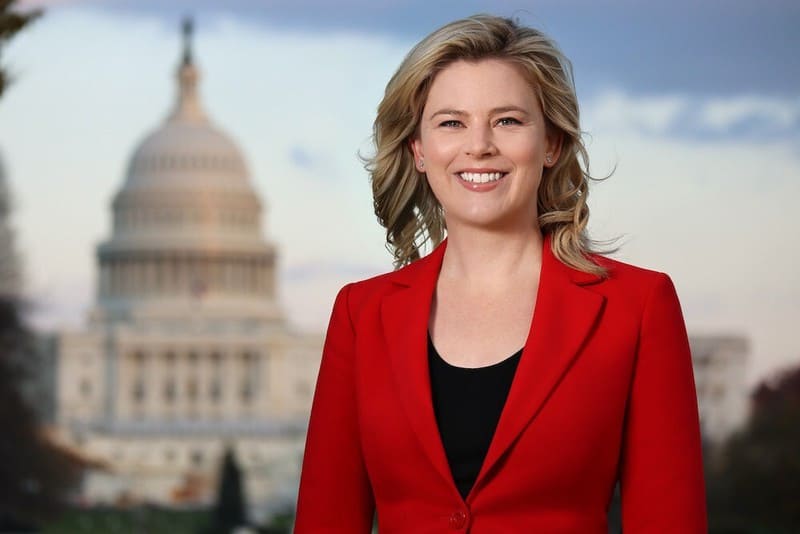 “In 2021 our team will continue to provide audiences with all sides of the story. With more trusted voices and more viewpoints than anywhere else, more investment in long-form investigative journalism and more coverage of international news from a distinctly Australian perspective, Sky News will give Australians the full picture.”

During his time in the Senate, Cory Bernardi was in the thick of some of the biggest policy debates of recent years. Known for his frank common-sense approach, he brings deep insight and broad political experience to viewers. Each Friday night live from the Sky News studios in Adelaide, Cory will give his take on the big stories of the week.

Joining Sky News’ primetime line-up is Catherine McGregor: prominent writer, commentator and former senior Australian Defence Force officer. Not one to shy away from tough conversations, Catherine will use her unique perspective to have the debates others won’t. The McGregor Angle will bring together Catherine’s knowledge of defence and security issues, and her understanding of federal politics. Her insight will lead discussion and drive the national conversation. And she loves her sport, too.

Rita Panahi and Nicholas Reece face off on the big issues of the week. Politics, social issues, culture wars, the controversies. And the crazy side of life. It’s all here. Discussion, debate and drama from mates who aren’t afraid to disagree.

Panahi is a popular Herald Sun columnist and co-host of Sky News’ Outsiders program. Reece is a prominent Melbourne councillor and Deputy Lord Mayor, as well as a Sky News regular.

At a crucial time in international affairs, from her Washington D.C. base Annelise Nielsen will provide extensive foreign affairs coverage on issues affecting the United States, Europe and Asia.

An accomplished political reporter, Annelise Nielsen will remain in the U.S, after heading over in August to cover the Presidential Election. Her coverage of the contentious election has widely been regarded as some of the most insightful Australian reporting of the campaign, and saw her report from outside of the beltway into the mid-west and the key swing states of Arizona, Georgia, Pennsylvania and Wisconsin which played a decisive role in the election result. Annelise will lead Sky News Australia’s coverage of the upcoming U.S. Presidential Inauguration. 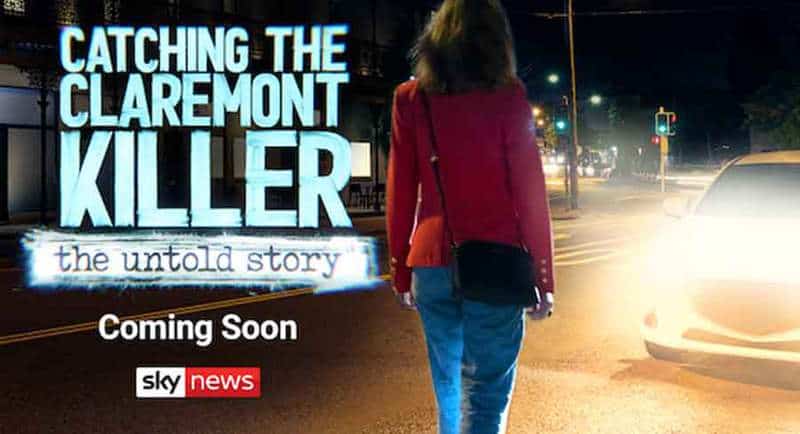