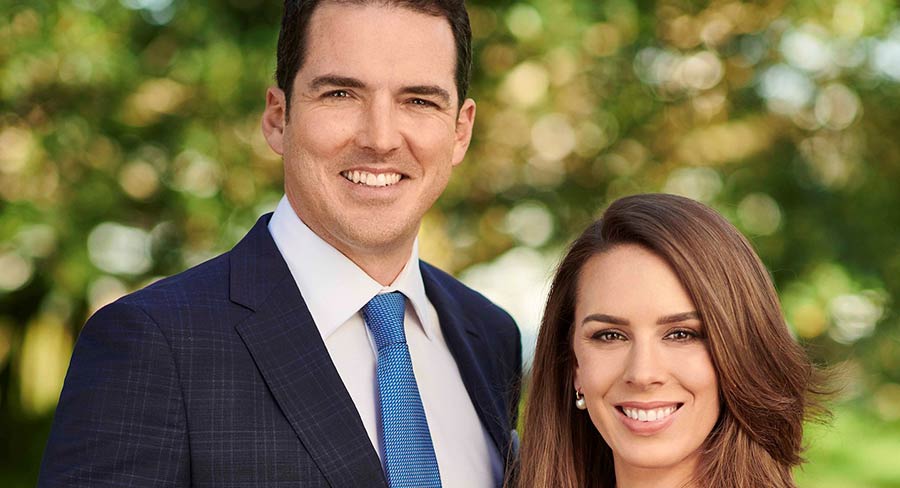 Sky News has announced it will boost its investment in exclusive locally produced news and national affairs content with a raft of new programming initiatives rolling out across the second half of the year.

In a channel first, Sky News has commissioned two documentaries providing a never-before-seen look behind the headlines of two of the biggest stories to have gripped the nation in recent times.

Sky News also today announced it has signed Peter Stefanovic and Ticky Fullerton as it boosts its on-air anchor line-up and expands its political and business news coverage.

Paul Whittaker, Sky News chief executive said: “We are really proud to be investing in, and strengthening, our news and national affairs coverage across our platforms. Today’s announcements reflect our commitment to bringing viewers quality, comprehensive and unrivalled analysis of the issues affecting the nation, with Australia’s best team of journalists and anchors.”

In a special two-night TV event, Speers explores how the Coalition went from being supposedly unelectable, to a stunning victory. Bad Blood: Toppling Turnbull is the first of two must-see political blockbusters. Key figures reveal, for the first time, what really happened in the spill, which cost Malcolm Turnbull the top job. The documentary exposes shocking enmities and reveals the unlikely alliances, which led the Liberals to such a brutal and dramatic change of leadership.

Lawyer X: The Untold Story will lift the lid on one of the most explosive chapters in Australian criminal and legal history. Presented by Peter Stefanovic in a new major reporting role for the leading current affairs journalist, Lawyer X will reveal how a brilliant barrister from one of Victoria’s most respected families became a double-agent and police informer, handing over secret information on her high-profile gangster clients.

If you thought you already knew the story of Lawyer X, you will be shocked at just how far Nicola Gobbo went to impress both the cops and the crooks. Working alongside the Herald Sun’s award-winning team of reporters who broke the story and have covered it every step of the way, this exclusive true crime documentary is set against the backdrop of Melbourne’s bloody gangland war. Peter Stefanovic speaks to key insiders to reveal new information into events, which shook Victoria’s justice system and are right now being examined by the Royal Commission.

During a decade as a foreign correspondent and 60 Minutes reporter, Stefanovic has covered some of the biggest stories of recent times, across the US, Europe, Middle East and in Australia. He also hosted Weekend Today and Nine News bulletins.

Gilbert will be joined each weekday by political reporter Annelise Nielsen as they host the program live from the Sky News Canberra studio in Parliament House. 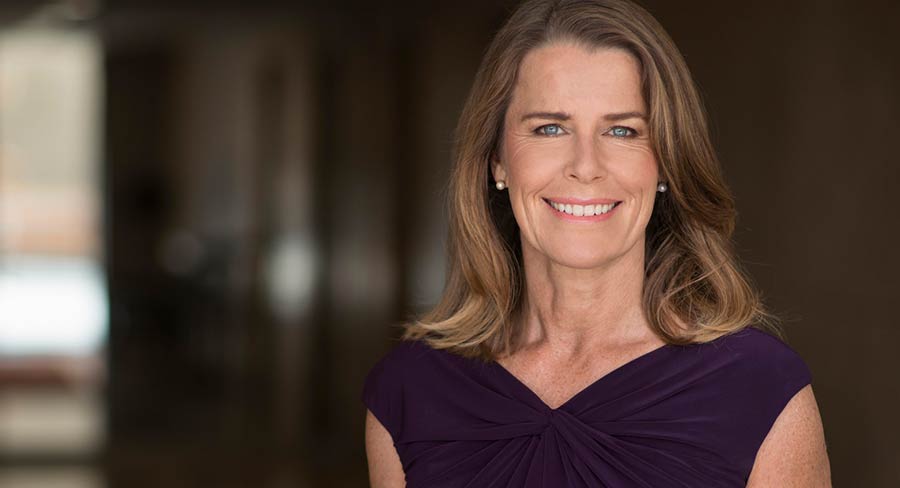 Australian business journalist and interviewer Ticky Fullerton has been appointed to the role of Sky News business editor. Fullerton will lead the channel’s business coverage and contribute insights and analysis to Sky News programs.

Sky News also welcomes Chris Kohler to the team in the role of business reporter. Kohler will provide analysis and reporting on breaking business news and market movements throughout the week across Sky News Live.

Each week Fullerton will be joined by Leo Shanahan, award-winning business reporter and media editor at The Australian, to co-host the program. The hosts will speak with top floor CEO’s, regulators, politicians and business influencers, and provide viewers with market updates and the latest news on deals around town.

Chris Kohler will also join Fullerton and Shanahan during Business Weekend to provide real estate highlights, including Saturday auction results, growth and investment opportunities around the country as well as updates on the rates impacting the market.