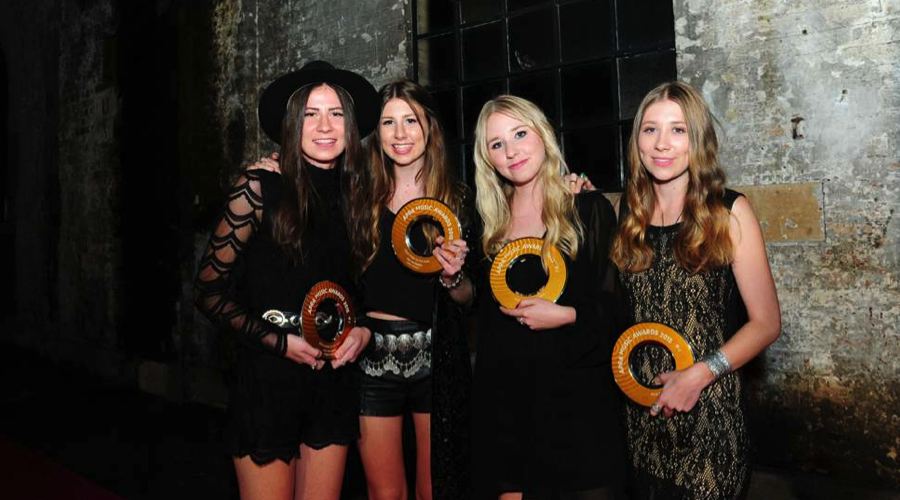 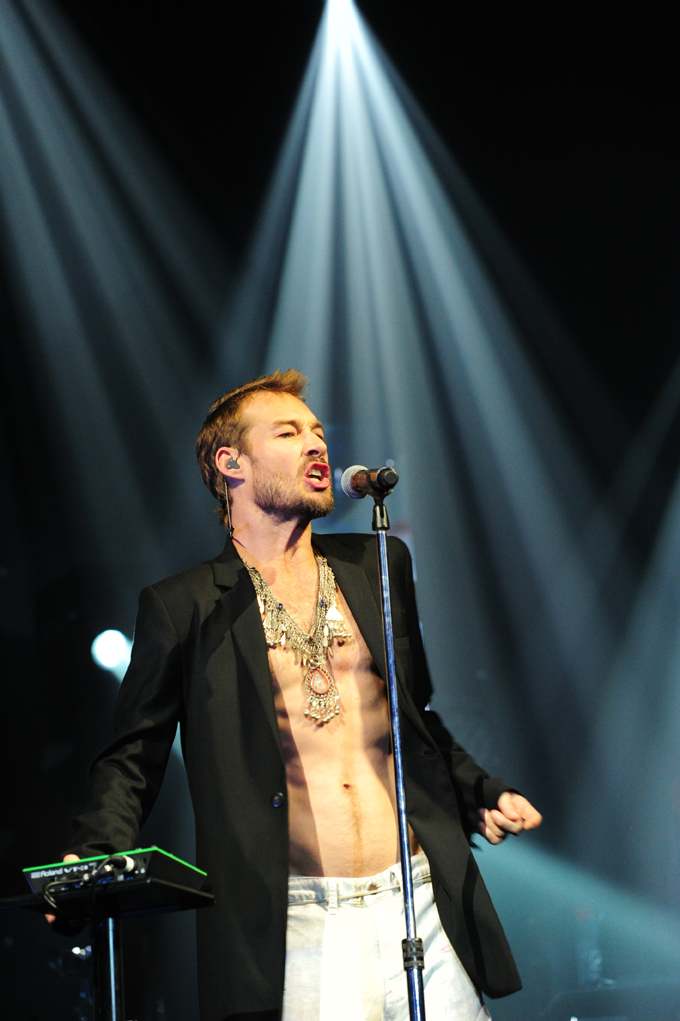 Sia made Australian music history at last night’s APRA Awards, becoming the first person to win the prestigious Songwriter of the Year award for the third consecutive year for her song ‘Chandelier’. Of the impressive feat, APRA AMCOS CEO Brett Cottle said “This is an unprecedented, and very likely, a never-to-be-repeated achievement by one of our most talented songwriters. Sia has been an APRA member since 1996… Since then she has become one of the most successful and acclaimed songwriters of her era.  We’re incredibly proud of her achievements and honoured to represent her.”
“Chandelier” was also awarded the peer-voted APRA Song of the Year at a ceremony in Sydney’s Carriageworks hosted by Brian Nankervis. Guest presenters included Vance Joy, Jimmy Barnes, Melinda Schneider and Kerri-Anne Kennerley. Alongside Daniel Johns’ performance of his new 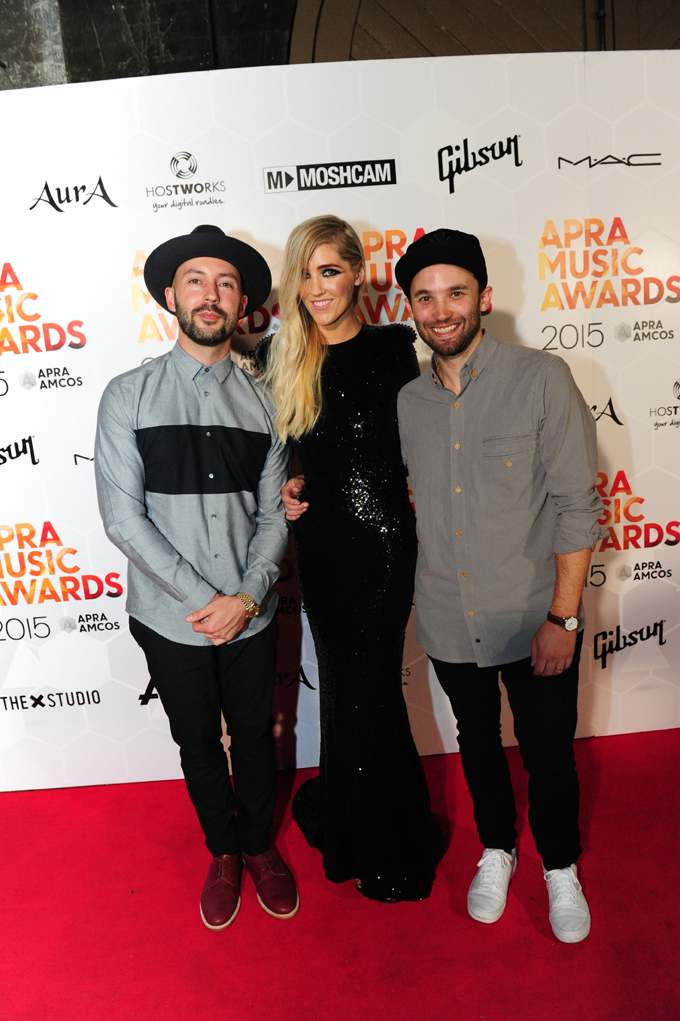 single “Preach”, guests were entertained by the likes of Lisa Mitchell and Jake Clemons, Thief, Penelope Austin and M-Phazes, Jon Hume, Mark Vincent and Julie Lea Goodwin, Jimmy Barnes and Diesel, and Kingswood.
Footage of performances and interviews will be available on the Moshcam website from 4pm today, with those interested invited to pre-register their interest here.