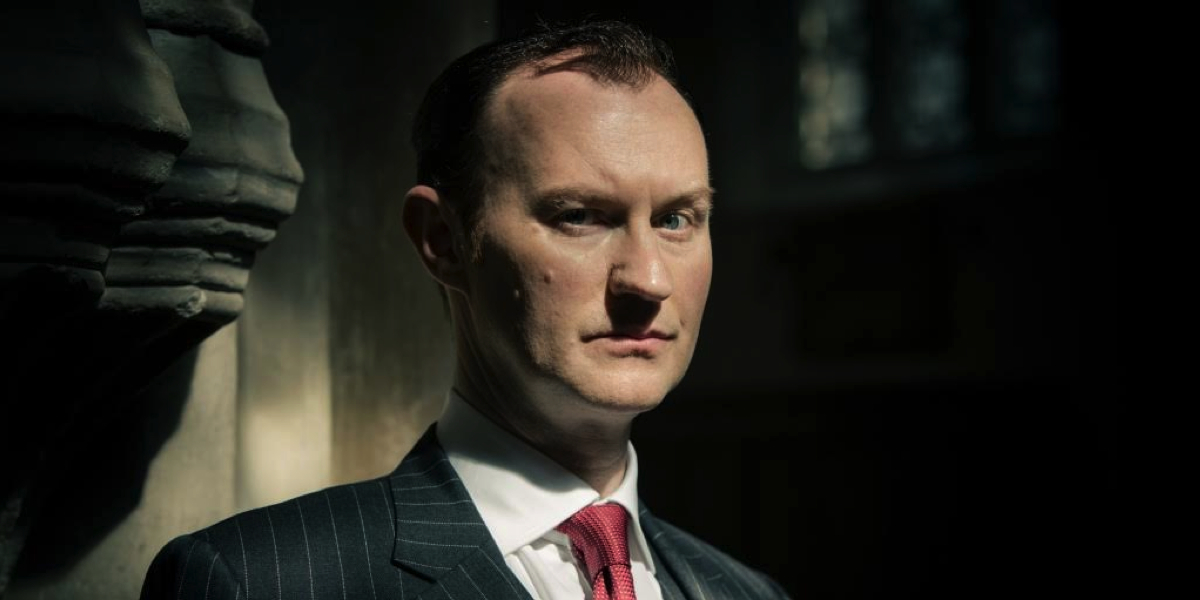 BBC Worldwide Australia & New Zealand (ANZ) has announced Sherlock: From Script to Screen, the first ever official Sherlock event in Australia, which will take place at the Regent Theatre in Melbourne on Monday, 23rd November.

This is a must-attend for Sherlock fans, with the chance to hear from series co-creators and executive producers Steven Moffat and Mark Gatiss (pictured – who also stars as Sherlock’s brother Mycroft Holmes) as well as series producer Sue Vertue of Hartswood Films.

Sherlock: From Script to Screen will take fans on a journey behind the scenes of the award-winning BBC drama, exploring the making of the show and how the stories and characters are created and developed.

The event comes ahead of the Sherlock Special, which will see Benedict Cumberbatch and Martin Freeman reprise their roles in a one-off episode set in Victorian London in 1895. The episode has been co-written by Steven Moffat and Mark Gatiss, and will premiere exclusively on Stan in Australia later this year.

A limited run of special BBC Worldwide ANZ fan screenings, in association with Stan, is planned for selected cinemas in Australia following the episode’s premiere on the streaming service.

Sue Vertue, series producer for Sherlock, says: “We’re very excited to be bringing the magic of the show to Australia and meeting Sherlock fans over there. The game is most certainly on!”

Tickets will go on sale on Monday, 14th September at Ticketmaster.