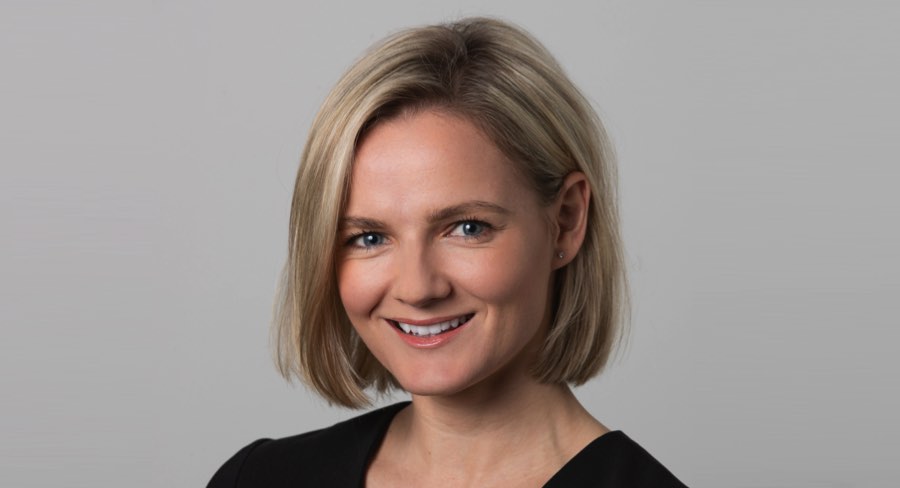 • Anderson has held senior editing positions at Mamamia and Kidspot

“It is great to welcome Shauna back home to Nine,” said Nine’s digital content director Helen McCabe. “Shauna knows the lifestyle vertical really well, having worked for a number of key players within the space, and I know she will be able to drive 9Honey further as we look to grow the brand in both the digital and cross-platform environment.”

Anderson, who will take up her new role in October, has previously held senior editing positions at Mamamia and Kidspot. Prior to that she was a chief of staff for the Today show.

“I’m so excited to be joining 9Honey – a site that in less than two years has established itself as a real leader in the online lifestyle space,” Anderson said. “This is a great opportunity to continue growing the audience and developing the proposition for an audience of women interested in our lifestyle content.”

The appointment of Anderson follows the promotion of launch editor of 9Honey, Kerri Elstub, to the role of Digital Editorial Director in early July. Elstub continues to report to McCabe but now oversees editorial on all of Nine’s key digital lifestyle, news and sport sites: 9honey.com.au,nine.com.au, 9news.com.au and WWOS.com.au.

As a part of the changes, 9Honey deputy editor Julia Naughton has been promoted to the new role of managing editor of lifestyle.

“Julia has done a phenomenal job since joining Nine in early 2017,” said McCabe. “She has taken up every role we have thrown at her with passion and boundless enthusiasm. This new role will include managing the upcoming site relaunch and reflects our intention to continue building out the 9Honey verticals as we evolve our lifestyle network.”

Prior to joining Nine, Naughton held various editorial roles at the Huffington Post and Cosmopolitan.

Nielsen reported 9Honey’s audience was 2.4 million in July, giving it the highest user engagement of any top 10 lifestyle site with 9 minutes and 7 seconds.