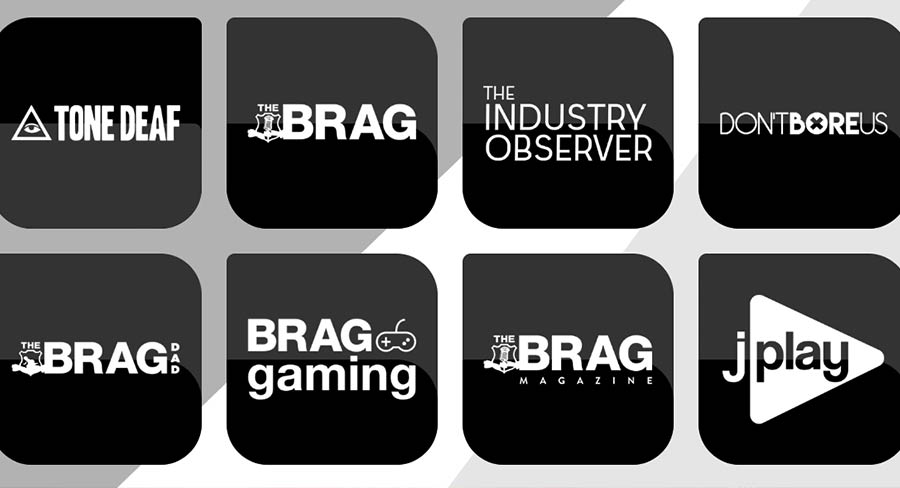 The rebrand comes after all its titles were consolidated into the one domain in December 2018.

Gen Z and Millennial publisher Seventh Street Media has rebranded to The Brag Media, saying it wants to unify its publications and better reflect its content marketing offering.

CEO Luke Girgis (pictured) said the rebrand comes after all its titles were consolidated into the one domain (thebrag.com) in December 2018, so The Brag audience could experience all publications in the one ecosystem. “This will provide a better user experience for our fans, and provide greater opportunity for brands that work with us to tap into many different segments of young people at different life stages,” Girgis said.

Since its launch two years ago, The Brag Media founded The Brag Dad for millennial fathers and Don’t Bore Us for Gen Z school leavers and University students. The two newer publications complement existing titles The Brag, Tone Deaf and The Industry Observer, all of which collectively entertain Gen-Z and Millennial music, food, gaming and pop-culture fans.

The company notes The Brag Media’s music titles are the largest music publications in Australia.

“The change from Seventh Street Media to The Brag Media comes two years after our launch and at a time when we have a proven track record with content marketing and conversions for the brands we work with,” Girgis added.

“Our content marketing revenue is at an all time high and represents more than 70% of our gross. We have been able to demonstrate to agencies and brands that content marketing is the way forward when engaging digitally with these younger demos, therefore providing a greater ROI.”

All content produced at The Brag Media is organically distributed to The Brag Media fanbase, which over the last two years has grown from a social following of 200k to over 1.5 million, a daily EDM subscriber fanbase from 10k to 242k and monthly uniques on its owned and operated from 100k to over 750k.

About The Brag Media

The Brag Media is a publisher that holds fervent conversations with fans about pop-culture and life-stages, across owned and social properties simultaneously The Brag Media employs 20 staff in Sydney and Melbourne.