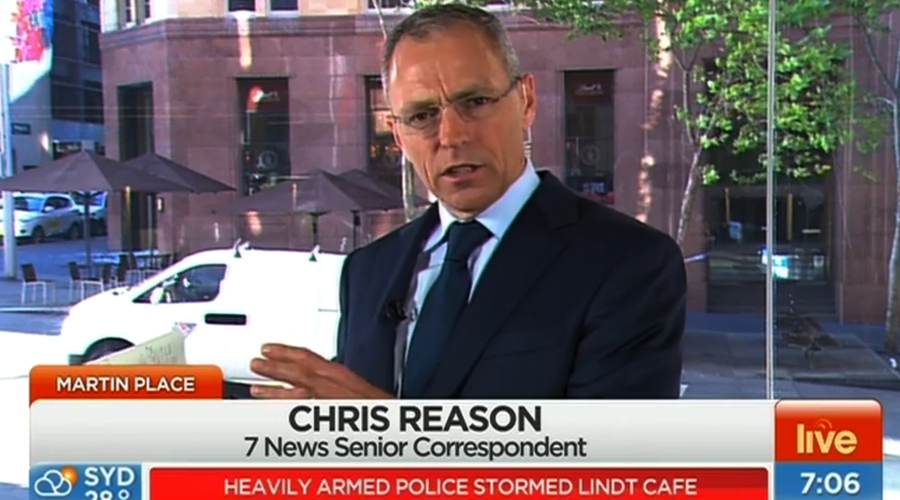 Seven’s Chris Reason has been named journalist of the year for coverage of Sydney Seige. 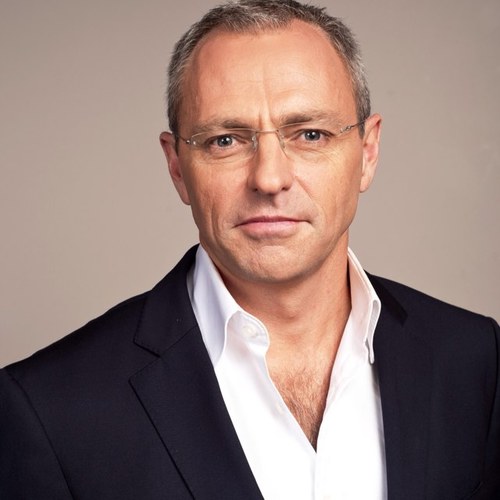 Seven News senior correspondent Chris Reason (pictured) has been awarded the Graham Perkin Australian Journalist of the Year Award for his live reporting of the Sydney siege.
Reason tonight accepted the award at the Melbourne Press Club Quill Awards Dinner in Melbourne.
He said he was deeply honoured and “more than a little overwhelmed” to be chosen as the custodian of this title for the next 12 months.
“This is a prize that has been awarded to some of Australia’s greatest journalists – men and women I have looked up to my entire career,” Reason said.
“To be standing alongside them is something I never imagined possible.
“It is difficult to celebrate the coverage of a story which had such a tragic outcome, but this is an honour I will treasure for life.”
Reason, who has been a journalist with the Seven Network for 25 years, paid tribute to Seven News cameraman that night, Greg Parker, and all his colleagues across the network.
“The 6pm bulletin on Tuesday December 16 was one of the finest and most important news broadcasts we’ve ever put to air,” he said.
Reason dedicated the award to Tori Johnson and Katrina Dawson, the two innocents who lost their lives that night. He announced that he would donate half the prize to the two charities set up in their honour.