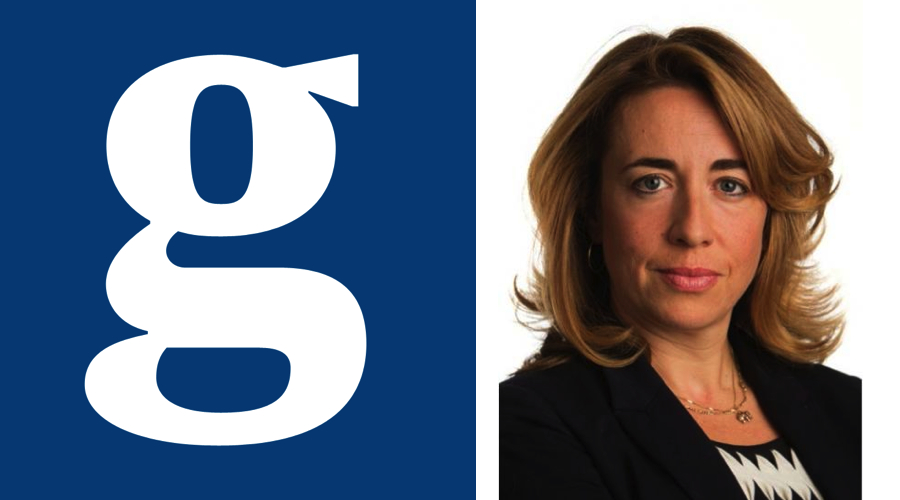 Guardian Australia’s launching editor Katherine Viner has been named the editor-in-chief of The Guardian. Viner will succeed into the position Alan Rusbridger has held for 20 years.

She becomes the 12th editor of the title since it was found in May 1821, and the first woman to run the paper in its 194-year history.

“She won the overwhelming support of Guardian and Observer staff in an indicative ballot held earlier this month. Fifty-three per cent of those who voted backed Viner, with a first-choice vote of 438 in the single transferrable vote system used for the ballot,” reports The Guardian.