Seven has confirmed an agreement for all-encompassing coverage of the World Cup of Golf to be played in November this year.

Seven’s agreement for the World Cup of Golf delivers all rights in Australia including free-to-air broadcast television, subscription television rights, and expands to Seven’s digital platforms including online, mobile and social media.

Australia has won the World Cup of Golf five times. Jason Day and Adam Scott were champions in 2013.

Seven’s partnership with the World Cup of Golf builds on Seven’s coverage of The Australian Open and the Australian PGA Championship along with The Masters from Augusta. The agreement also confirms Seven’s commitment to bringing major events to all Australians. 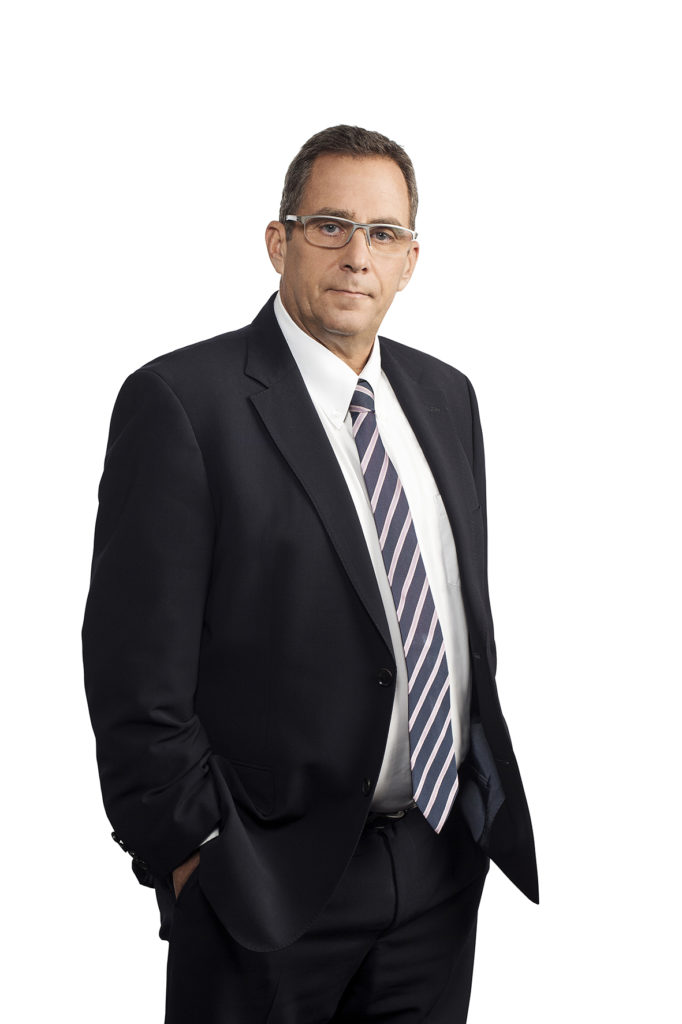 Saul Shtein, Seven’s head of sport, said: “We’re delighted to be the home of the World Cup of Golf. We are looking forward to working with them. Our securing of the Cup is yet another step in our development as we build the significant sports platforms to create our future. The World Cup delivers our business an extraordinary opportunity to drive home our leadership as we broadcast the AFL Grand Final, the Melbourne Cup, the World Cup of Golf, the Australian Open Golf and Australian PGA Championship, Rugby League World Cup, the Australian Open, the Olympic Winter Games and the Commonwealth Games.”

Seven West Media chief revenue officer Kurt Burnette said: “The World Cup of Golf is a strategic acquisition to further bolster our sports and our multiple-screen delivery of sports and premium content. This tournament will bring the world’s best players together with world class innovation to deliver a targeted and highly sought-after audience for advertisers. We are very excited about all the plans in place for the tournament.”