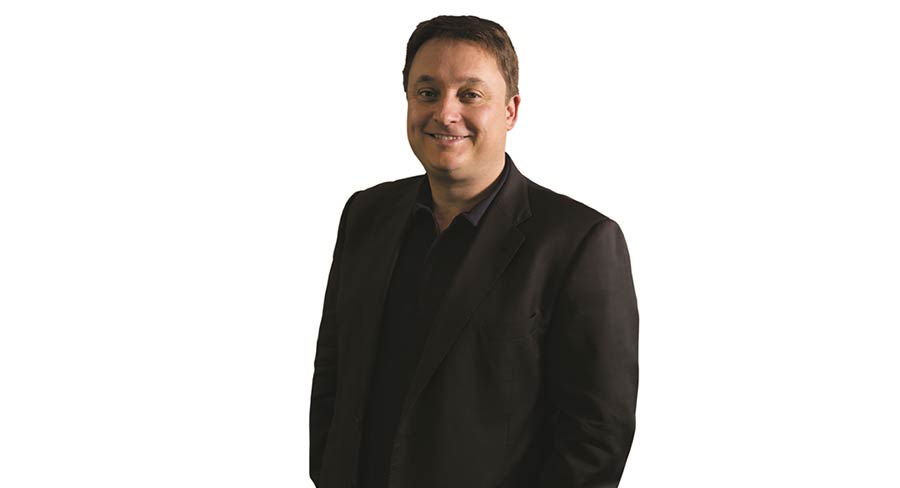 This follows SWM’s decision to sell its 50% stake in Yahoo7 to joint venture partner Oath.

IAB Australia has announced that Seven West Media (SWM) has joined the organisation’s board and that SWM’s chief digital officer Clive Dickens (pictured) will represent the company on the IAB board.

The company’s appointment to the IAB board follows SWM’s decision to sell its 50% stake in Yahoo7 to joint venture partner Oath as part of its strategy to fully own and operate its direct-to-consumer products.

The announcement comes as the IAB accelerates its efforts to grow sustainable and diverse investment in digital advertising across all platforms, most recently working with the AANA and MFA to launch the Australian industry’s first Digital Advertising Practices.

IAB Australia chairman Cameron King said: “The addition of Seven West Media to the IAB Australia board will strengthen and broaden our industry insight and expertise and enable us to continue our work driving investment in, and advocating for, digital advertising.”

The acting CEO of IAB Australia Gai Le Roy said: “We are delighted with Seven West Media’s decision to step up its involvement with IAB Australia and join the board. We are fortunate to continue to attract engaged and active board members who are committed to demonstrating and improving the way digital advertising delivers on business objectives for Australian businesses.”

Clive Dickens said: “Our digital business has evolved significantly during the last two years and we have built one of the largest live streaming ad-funded broadcast video on demand (BVOD) platforms in Australia, so the time is now right for SWM to join the IAB board.

“Seven believes in a strong IAB, and values its role in creating a stable and vibrant digital industry through its important work in areas including independent measurement, standards and global best practice. We believe we have a valuable contribution to make to the IAB, and are looking forward to playing an even greater role in the future of the Australian digital industry.”

Dickens has held the role of chief digital officer with Seven West Media for four years, and is responsible for the digital strategy, execution and revenue for all SWM businesses. He is also non-executive director for Airtasker, Freeview Australia, Yahoo!7, Health Engine and Code Club.