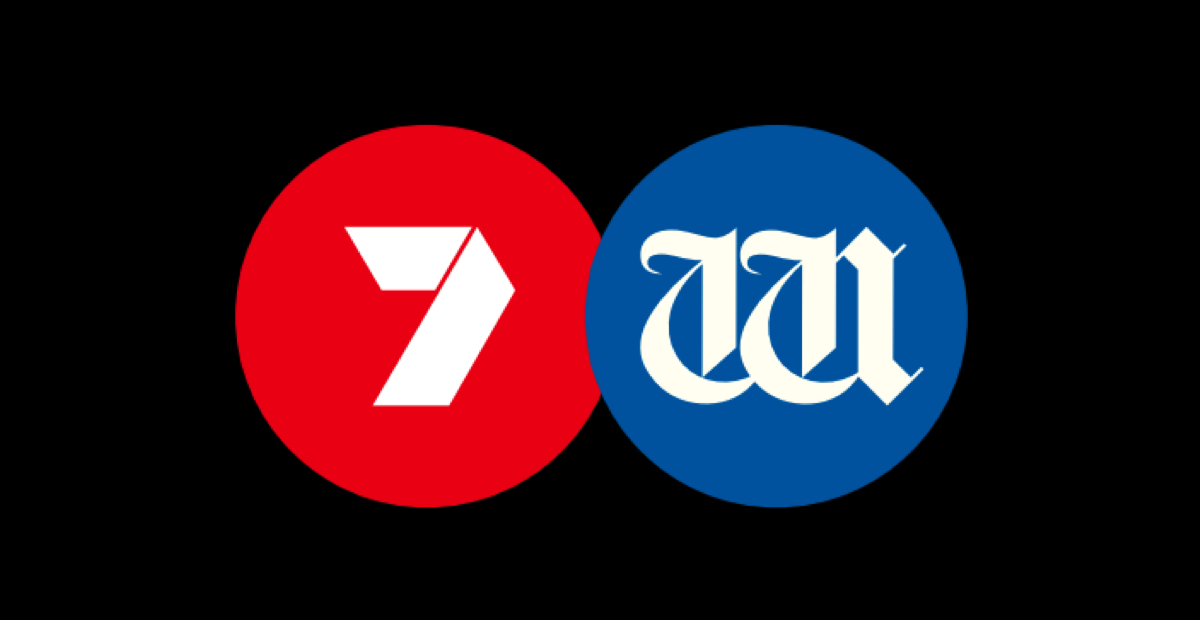 Following the recent appointment of Michael Beach as editor of The Sunday Times under the new ownership of Seven West Media, the company has confirmed the following appointments:

Mark Mallabone has been appointed deputy editor of The West Australian. Mallabone has held a wide range of senior news executive roles in the paper over the past 14 years including chief-of-staff, night editor and features editor. Previous to those positions he was a political reporter who spent almost three years reporting from the parliamentary press gallery at Parliament House in Canberra.

Ben Martin takes over as head of digital content for Seven West Media WA. Recently awarded a Churchill Fellowship, Martin was formerly chief-of-staff and assistant editor of The West Australian and will be responsible for all Seven West Media WA digital products, including thewest.com.au and PerthNow.