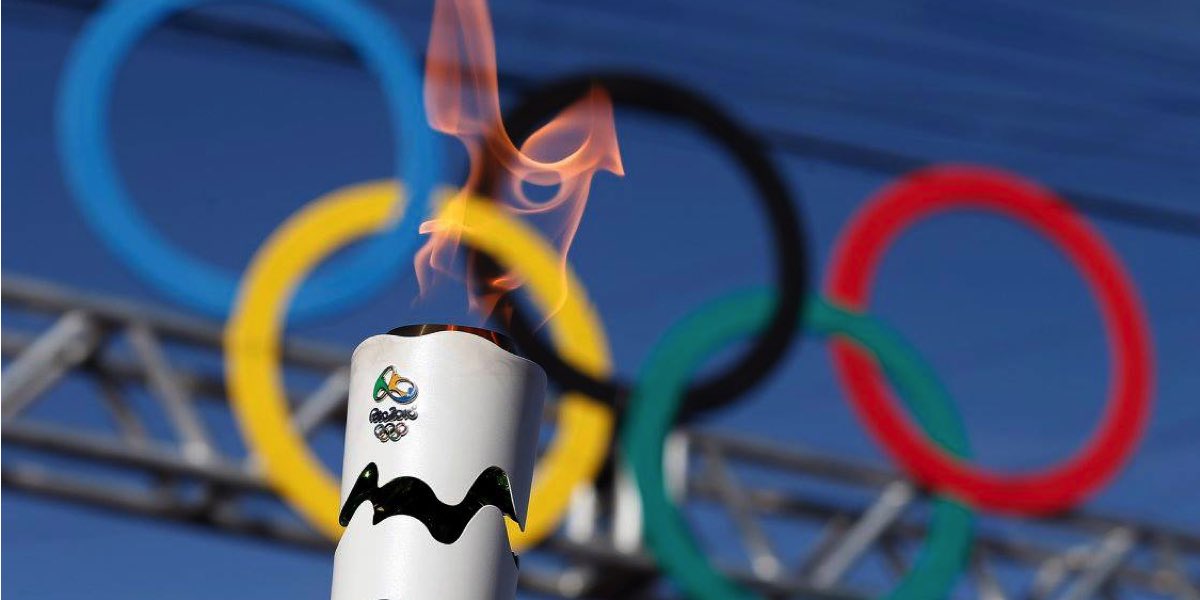 Twitter Australia and Seven West Media have partnered for the coverage of the Rio Olympic Games, which will begin on 5 August 2016.

Building on Seven’s existing use of Twitter as a key distribution platform, this partnership will enable Seven to deliver exclusive tweet video highlights and content from the 2016 Rio Olympic Games as well as programs from sports to news to entertainment. 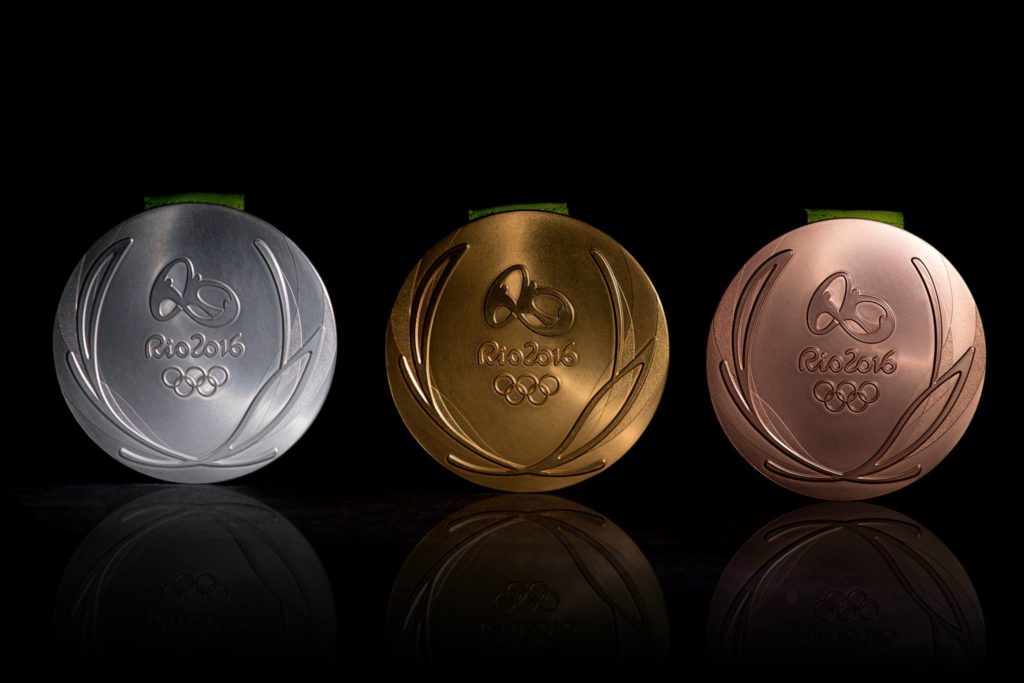 Seven will use Twitter Amplify to incorporate a short, high impact video excerpt of Seven’s Rio content with a brand integration such as a pre-roll of up to six seconds.  With 90 per cent of video content on Twitter consumed via mobile, the deal represents a significant opportunity to amplify multiscreen audiences.

The agreement with Twitter will enable Seven West Media the ability to leverage broadcast moments and amplify them to Twitter audiences. Seven’s audiences can immediately relive a key moment or experience it for the first time on their mobile while they engage in their Twitter timeline.

“We are delighted to partner with Seven on Twitter Amplify in Australia, as they are an industry leader in innovation and content amplification,” said Marie Sornin, head of international content partnerships. “This Twitter Amplify partnership is the perfect opportunity for Seven West Media to extend engagement of Rio 2016 premium video content to an even wider online audience through Twitter.” 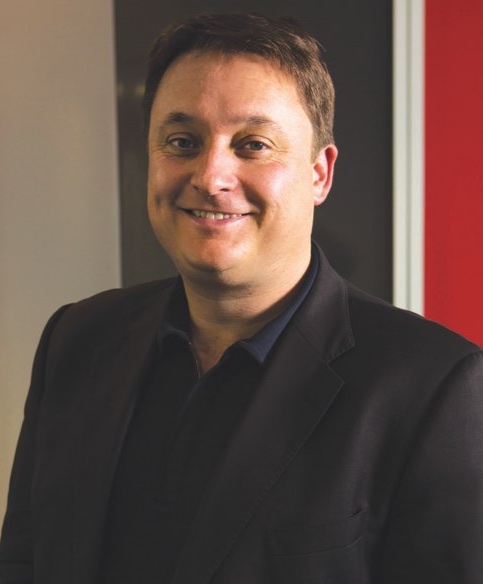 Seven’s chief digital officer Clive Dickens said: “We’re excited to partner with Twitter as a powerful platform to engage and connect Australians and brands around our premium live sports content.  This extended partnership is an important part of our objective to bring our content to every Australian, wherever they are, and for the Rio Olympic Games, allows us to make this the first truly unmissable Olympic Games.”

Kurt Burnette, Seven’s event director for the Olympic Games and Commonwealth Games, and chief revenue officer, said:  “More than any before, these Olympic Games will see an explosion of content into the hearts, minds and, indeed, hands of Australians. Seven secured all platform rights to the Rio Olympic Games and beyond, and we take that responsibility seriously.  We will encourage the connection of the content and the conversation wherever it is possible.  The television screen will drive the conversation onto every other screen.

“And, importantly, this partnership with Twitter for the Olympic Games will add to that objective allowing us to connect with all Australians. This represents a significant step in our strategy of creating and delivering great content to our audiences wherever they may be and in whatever form they wish to engage with us across any device.  It underlines the power of our broadcast television business in delivering audiences and content across any platform.”