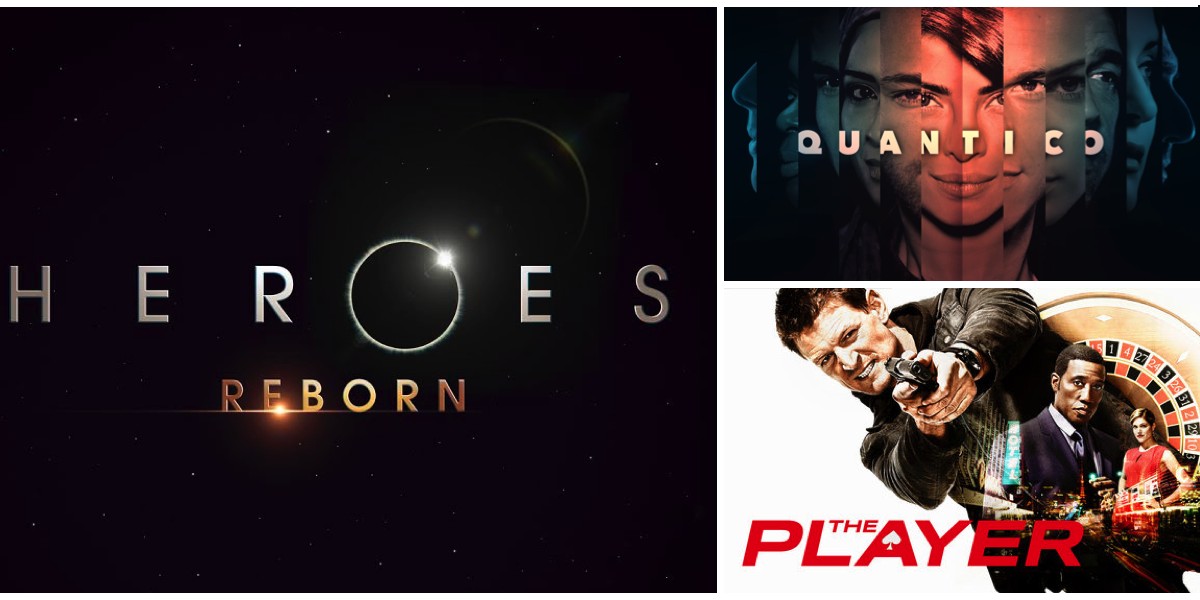 The US series Heroes is being reborn in an epic 13-episode event series which will be fast tracked to Seven later this year along with two new action-thrillers.

From creator/executive producer Tim Kring, who imagined the original, critically acclaimed and breakout series Heroes, comes Heroes Reborn, which chronicles the lives of ordinary people who discover they possess extraordinary abilities.
Seven will also fast track two other new US dramas this year:

Quantico – An edge-of-your-seat and sexy thriller about a diverse group of recruits who arrive at the FBI Quantico Base for training. They are the best, the brightest and the most vetted, so it seems impossible that one of them is suspected of masterminding the biggest attack on New York City since 9/11. Smash showrunner Josh Safran writes and executive produces with Mark Gordon (Grey’s Anatomy, Criminal Minds) and Nick Pepper.

The Player – Wesley Snipes (Blade) and Philip Winchester (Strike Back) star in the action-packed Las Vegas thriller about a former military operative turned security expert who is drawn into a high-stakes game where an organisation of wealthy individuals gamble on his ability to stop some of the biggest crimes imaginable from playing out. From the Executive Producer of The Blacklist.

Seven’s director of network programming Angus Ross said: “Seven has the pick of the new US dramas and we want to bring them to our viewers as quickly as possible.”