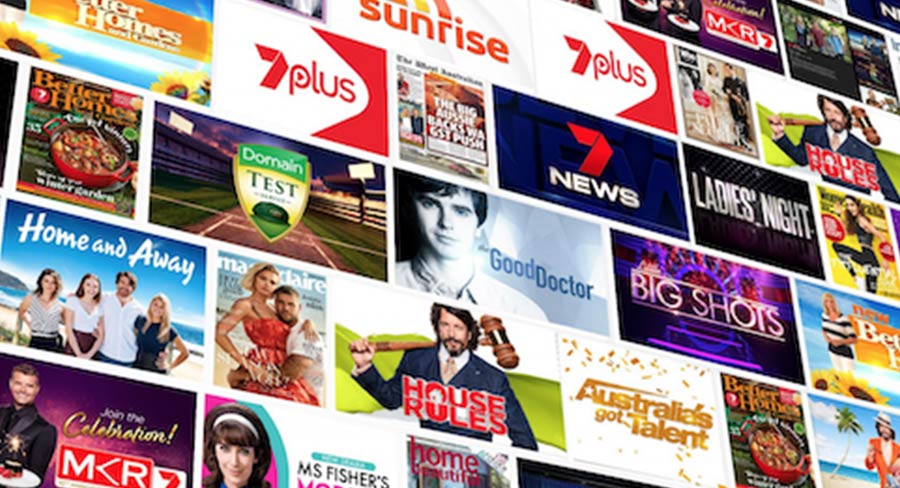 Major shuffling of the executive team at Seven West Media this week:

Clive Dickens has resigned his position as Chief Digital Officer to take up an external role at Optus. Will Hedberg, current Commercial Manager, Digital, has been appointed Head of Digital Finance. SWM CEO Tim Worner said: “Clive has had a huge impact on our company and been one of the key members of the team driving our transformation. We have a lot to thank him for.

“Seven is now a very different company from when Clive joined. We have built a world class digital product and technology capability with market-leading consumer products, which five million Australians use each month. Digital revenues and EBIT are growing rapidly across the group.

“SWM WA owns and operates two of the fastest growing digital news brands in Australia in TheWest.com.au and PerthNow.com.au. Pacific has for some time been Australia’s leading and fastest growing female lifestyle digital publisher, and 7plus reached the number one share of commercial free-to-air OTT viewing nine months after launch.

“To get to this point we’ve invested a lot of time and money in recruiting and building our digital capabilities, right across the company. Our long-established succession planning means we have an incredibly talented team of highly experienced executives ready to seamlessly take the lead and aggressively keep up the pace.

“We have a lot to look forward to, with the ongoing success of 7plus, the launch of 7NEWS.com.au and next year’s Tokyo Olympics for which we are currently building the best digital sporting product and platform ever seen in Australia,” Worner said.

As Director of Product and Technology, Kerry will be responsible for designing and implementing SWM’s digital product road map across the group. He will report to new CTIO Rainer Rhedey.

Kerry first joined SWM as Pacific’s Head of Digital & Innovation in early 2015. At the end of 2016 he moved to the role of SWM’s Director of New Digital Products, before being promoted to Director, Technology and OTT in early 2017.

As Network Digital Sales Director, Bayes will be responsible for driving digital revenue across the group. He will report to SWM’s Chief Revenue Officer Kurt Burnette.

Bayes joined SWM in 2017 as Digital Sales Director OTT, leading the company’s digital commercial operations. Prior to joining SWM, Bayes was Senior Vice President – International Business Development at Unlockd, and before that spent a decade with Southern Cross Austereo in a number of roles, eventually becoming Head of Digital Sales & Operations.

Hall joined Seven Network in 2010 as a Programming Executive, rising to become Head of Scheduling, with responsibility for scheduling across the Network’s family of channels – Channel Seven, 7TWO, 7mate, 7flix and 7food. Prior to joining Seven, Hall worked in Programming Research at Foxtel.

As Head of Digital Finance Hedberg will be responsible for ensuring SWM achieves its digital financial and commercial targets. He will report to SWM Chief Financial Officer Warwick Lynch.

Hedberg joined SWM in 2015 as Commercial Manager – Digital, and has played a key role in developing and executing SWM’s Digital Strategy, in particular Seven’s OTT products. Before joining SWM he worked at Telstra in a Finance and Strategy role across the group’s media assets including sport and OTT Video products. Prior to this, he worked as a consultant at PwC working across a range of media businesses.