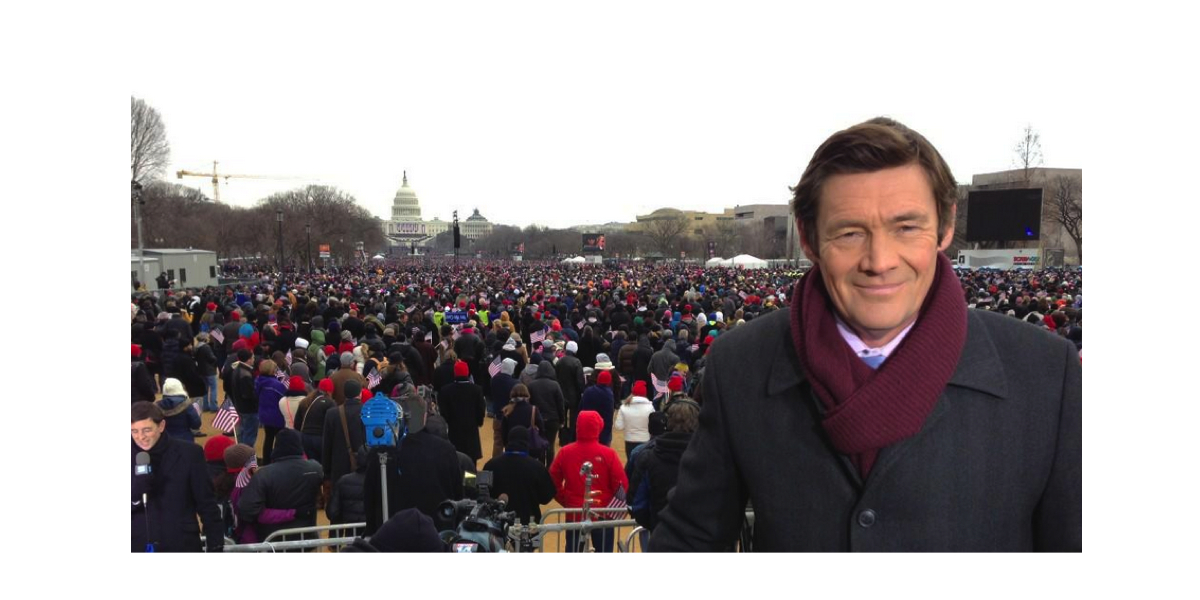 Seven News has earned three awards for excellence in journalism at the Los Angeles Press Club’s 57th annual 2015 Southern California Journalism Awards in the US overnight.

US bureau chief Mike Amor and cameraman Arron Hage were recognised with the Feature award in the International category for their long-form report, “Free for a Day”, on the Angola Prison Rodeo in Louisiana.

In the television film category, Amor, Hage and cameraman Duncan McLeod received the Feature Lifestyle award for “Grand Battle”, a special report on one of the most marginalised communities in America, the Havasupai tribe who have been living in a village located at the bottom of the Grand Canyon for the past some 800 years.

Hage was also named Videographer of the Year for his exceptional camera work filming this report.